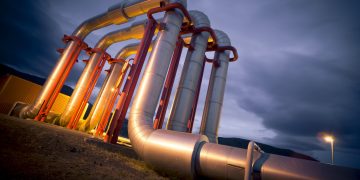 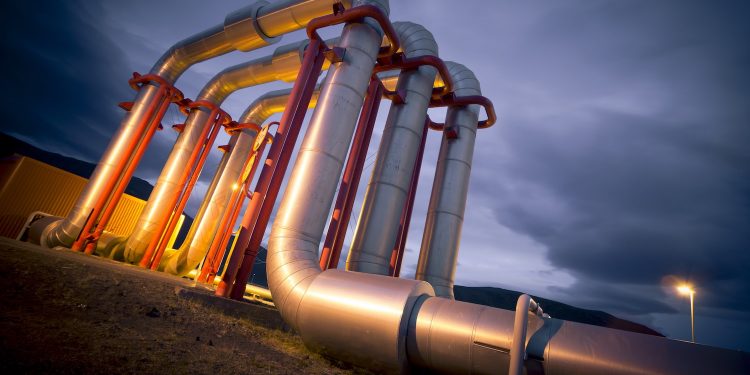 Coming through DHS’s Science and Technology Directorate, and with initial funding from its Silicon Valley Innovation Program (SVIP), the $182,700 contract will see Mavennet retrofit its existing oil tracking platforms for use by the Customs and Border Protection (CBP) branch of DHS at the Canadian border.

The project targets a massive cross-border import market. America is Canada’s largest importer of oil, moving at least 120,00,000 barrels of crude oil per month through the first half of 2019, government data shows.

Mavennet, however, is years away from covering that broad market. The company will use this early funding to build a proof-of concept demo for CBP. It could continue on through up to two years of demonstrations and pilot programs before field testing, during SVIP’s fourth and final phase.

Patrick Mandic, CEO of Mavennet, told CoinDesk his company has been working in the space since 2015, including developing an on-chain natural gas platform for the Toronto Montreal Exchange. He said this DHS project will help further the industry:

“This project is a strong building block to help a much needed digital transformation of the O&G space, which is the big picture we are after.”

SVIP Technical Director Anil John explained in a statement that the Mavennet platform’s “digital auditability” could be critical as web-based identification standards continue to develop.

“Accurately tracking the evidence of oil flow through pipelines and refinement between the U.S. and Canada and attributing oil imports with the accurate composition and country of origin are of great interest to CBP,” John said.

The investment is SVIP’s latest blockchain space play. Previously, the R&D-focused fund, which does not take equity in its projects, awarded Texas’s Factom nearly $200,000 to deploy their blockchain-secured cameras and sensors along the border.