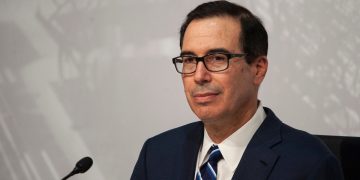 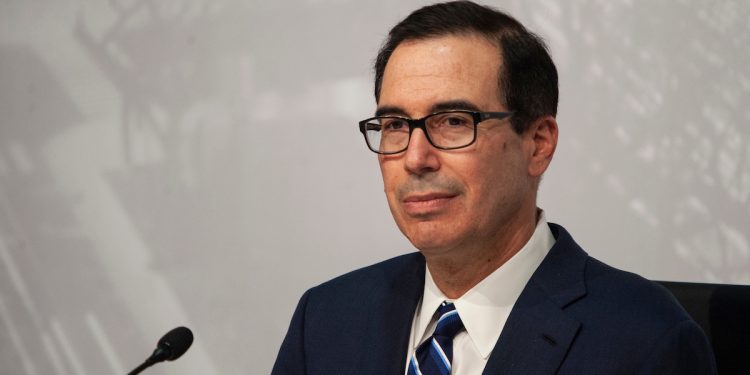 Speaking during a hearing before the Senate Finance Committee, Mnuchin said FinCEN, the nation’s financial crimes watchdog, is preparing to roll out some “significant new requirements” around cryptocurrencies, though he did not provide any further detail.

FinCEN and the Treasury Department more broadly are “spending a lot of time on this,” Mnuchin said, and was working with some of the U.S.’s regulators on the issue. He did not name the specific regulators but the Securities and Exchange Commission, the Commodity Futures Trading Commission and the Treasury Department’s Office of Foreign Asset Control have all been active in the crypto space.

However, Treasury does share the senator’s concerns about illicit use, and “you’ll be seeing a lot of work coming out very quickly,” Mnuchin said.

A spokesperson for FinCEN did not immediately return a request for comment.

FinCEN and its director, Kenneth Blanco, have been warning businesses in the crypto space for months that in their view, existing regulations cover most forms of crypto transactions, particularly anti-money laundering rules.