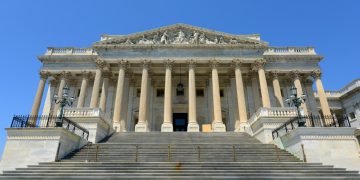 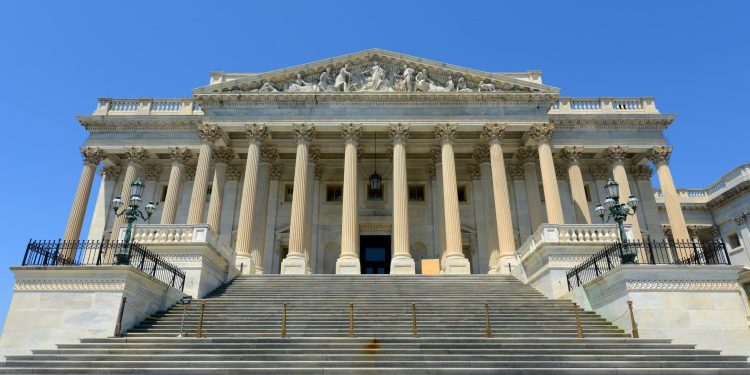 Representatives Darren Soto (Democrat) and Ted Budd (Republican) jointly announced Thursday that their two bills – “The Virtual Currency Consumer Protection Act of 2018” and the “U.S. Virtual Currency Market and Regulatory Competitiveness Act of 2018” – are ultimately aimed at making the U.S. a “leader in the cryptocurrency industry.”

The bills essentially ask the Commodity Futures Trading Commission (CFTC) and other U.S. financial regulators to come up with a roadmap to better regulate cryptocurrencies in order to protect individuals and businesses.

The first bill seeks research on how crypto price manipulation takes place, its impact on investors, and how to prevent such activities through regulatory changes, and in turn, protect investors.

Earlier in September, the New York Office of the Attorney General released a report on cryptocurrency trading platforms, finding that many are vulnerable to market manipulation (although several exchanges pushed back against the claim at the time). “The industry has yet to implement serious market surveillance capacities, akin to those of traditional trading venues, to detect and punish suspicious trading activity,” the report stated at the time.

The U.S. Department of Justice is also looking into crypto market manipulation, reportedly most recently focusing on whether Bitfinex exchange and Tether Ltd. have supported bitcoin’s price using the tether stablecoin.

The second bill asks regulators to carry out research on crypto regulations in jurisdictions across the globe and recommend any legislative changes to promote the growth of adoption of cryptocurrencies in the U.S.

For instance, it asks the regulators to clarify the virtual currencies that qualify as commodities and suggest a new, optional regulatory structure for crypto exchanges that includes federal licensing, market supervision and consumer protection.

In the joint statement, Soto and Budd said that “Virtual currencies and the underlying blockchain technology has a profound potential to be a driver of economic growth.”

That’s why we must ensure that the United States is at the forefront of protecting consumers and the financial well-being of virtual currency investors, while also promoting an environment of innovation to maximize the potential of these technological advances. This bill will provide data on how Congress can best mitigate these risks while propelling development that benefits our economy.”

Several U.S. Representatives have been pushing for crypto and blockchain related bills since as early as 2014, when Congressman Steve Stockman of Texas was planning to introduce an act that would tax bitcoins as currency instead of property.

Most recently, a bipartisan bill was introduced that proposed creating a “consensus-based definition of blockchain” in October. While in September, lawmakers announced three bills, addressing blockchain development, miners’ status and cryptocurrency-related taxes.

Also in September, a group of lawmakers, including congressman Budd and Soto, asked Securities and Exchange Commission (SEC) chairman Jay Clayton to clarify when initial coin offerings (ICOs) are considered sales of securities.