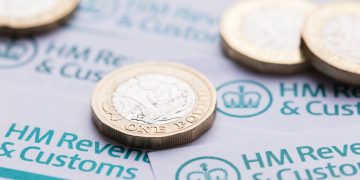 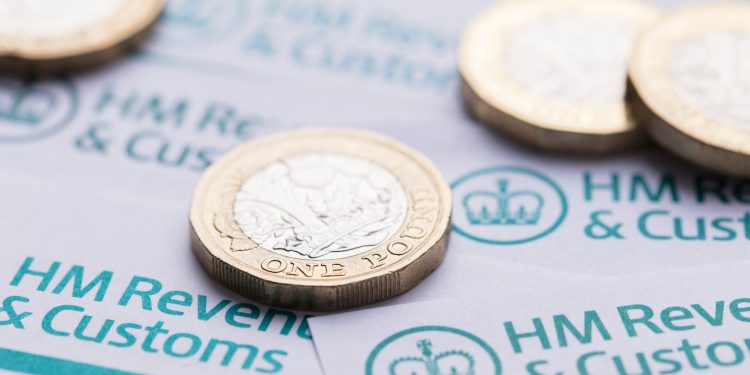 The UK’s tax agency has issued cryptocurrency tax guidance for businesses, following up a year-old promise.

After clarifying the situation last year for individual taxpayers, Her Majesty’s Revenue & Customs (HMRC) issued guidance Friday for businesses and enterprises for crypto asset exchange tokens – such as bitcoin – which it taxonomically separates from utility tokens and security tokens. Guidance on the latter two categories is forthcoming, the regulator said.

Under the latest guidance, crypto assets continue to be defined as commodities, not money or currency.

Corporations engaged in trading exchange tokens, including selling goods or services for crypto or mining, are liable for tax payments. The type of tax paid – capital gains tax, corporation tax, income tax, national insurance contributions, stamp taxes or VAT – are at the discrimination of the authority.

Most mining activities constitute a taxable event as a form of trade. If mined coins are not traded they are considered miscellaneous income which carries its own tax burden.

The HMRC says at-home mining is not a taxable event, however.

“Using a home computer while it has spare capacity to mine tokens would not normally amount to a trade … to mine tokens for an expected net profit would probably constitute trading activity.”

Corporate token holdings are considered taxable events at disposal, incurring both capital gains tax and corporation tax. As with crypto asset guidance for individuals, similar exchange tokens can be pooled for ease of calculation.

Guidance for hard forks and airdrops is also provided, although there’s no apparent change from the individual guidance issued in 2018.

Recognizing the fast-paced and dynamic nature of the crypto market, room for specific interpretation is allowed for in the new framework.

“HMRC’s views may evolve further as the sector develops,” the guidance states.