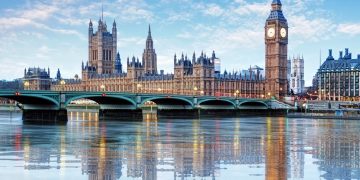 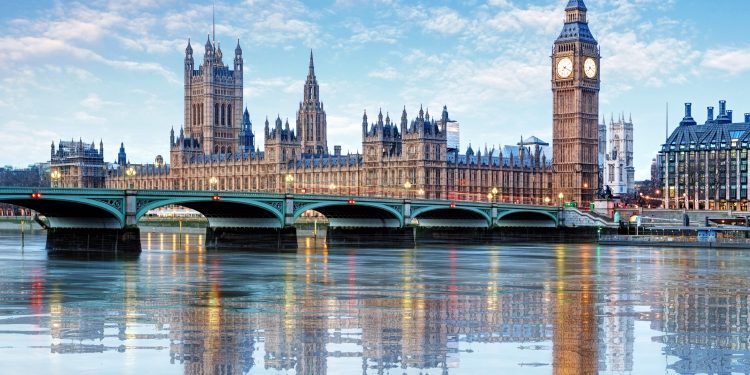 The U.K. Parliament has been presented demonstrations of real-world blockchain applications designed to educate policymakers.

Organized by the All-Party Parliamentary Group on Blockchain (APPG Blockchain), the Monday event featured live presentations from four firms working in the blockchain industry: IOTA, Oracle, Everledger and Lloyd’s of London. Among the audience were members of parliament, government officials and industry leaders, according to a statement from organizers.

The live demonstrations highlighted the potential of blockchain in real-life applications in supply chains for olive oil and diamonds (Oracle and Everledger, respectively), international trade (IOTA) and insurance claims and transactions settlement (Lloyd’s).

“This is a pivotal moment for UK, which could define our future leadership in governance, commerce and competition.”

In the run-up to the event, the group also published the Online Blockchain Showcase, featuring videos of 10 companies working in the space.

The 10 firms also took to the floor at the live showcase, undertaking a “One-Minute Challenge” proposing how government could drive the use of blockchain, including in the healthcare and education sectors, as well as finance and industry.

According to its organizers, the event was inspired by the positive results of a 2018 analysis of the U.K. blockchain industry, presented by APPG Blockchain on its website along with associated organizations.

APPG Blockchain was set up by cross-party members of parliament to help ensure that the U.K. plays a “key role” in the potential opportunities that blockchain can provide for the nation’s economy, society, governance and provision of public services, according to its parliamentary web page.