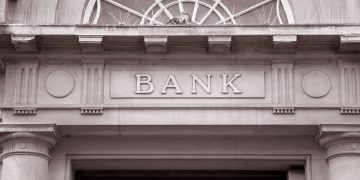 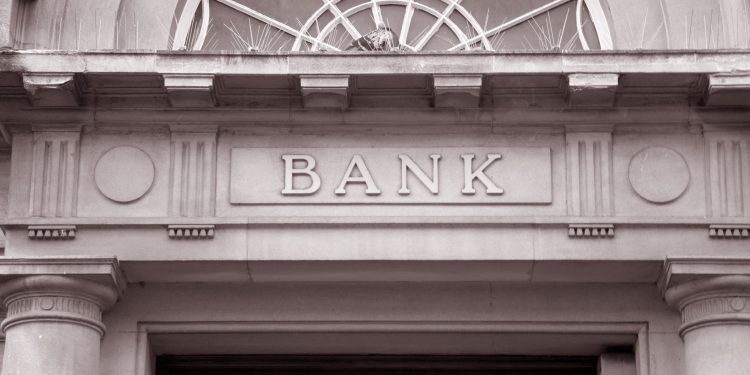 Revealed exclusively to CoinDesk, the London-based firm is launching the 30-day pilot today.

Knabu is best known as a payments company with a smart-deposit product meant to help companies mitigate the risks of self-custodying assets on a blockchain. It is simultaneously applying for a UK banking license, aiming to establish itself as a bank that can serve crypto and blockchain firms normally excluded from traditional banking services.

“The purpose of the pilot is to start proving some of the efficiencies that blockchain brings – specifically as core infrastructure for a bank,” Gabrielle Patrick, founder and CEO of Knabu, told CoinDesk, adding:

“The average cost of regulatory compliance for a bank is about 30 percent of its budget. … We’re a blockchain-first company and felt that it was necessary to demonstrate the features that can remodel that.”

Compliance costs for banks are high because of how many manual processes have to be repeated. Knabu will run know-your-customer (KYC), know-your-business (KYB) and anti-money laundering (AML) checks on customers, encrypt the data, and send it to Factom to be recorded on the ethereum and bitcoin blockchains.

“We wanted to avoid repeating the same KYC, KYB and AML checks,” Hakim Mamoni, chief technology and co-founder of Knabu, told CoinDesk. “[Traditional banks] don’t have the same flexibility in terms of having access to the data.”

As a part of wanting to bank other underserved companies, Patrick is interested in also serving small-to-medium enterprises as well as fintech startups.

The only customer pilot participant that Knabu would name is crypto trading platform EthBits. IdentityMind will perform Knabu’s KYC and KYB checks while DMG Blockchain will use blockchain forensic tools like Blackseer and Walletscore to perform AML due diligence on customer bitcoin and ethereum wallets.

The Factom blockchain builds data chains and then preserves them on the ethereum and bitcoin blockchains using a Merkle root. Factom’s service, which in the past was operated by customers using factoid tokens, is being run entirely by Factom with Knabu pushing data to the firm using an application programming interface (API).

“This allows us to be able to borrow the security that you get from the power of the bitcoin and ethereum blockchains to verify that your data is what you claim it to be,” Carl DiClementi, vice president of product at Factom, told CoinDesk.

Knabu CEO Patrick says the pilot is in line with work from the UK’s Financial Conduct Authority exploring ways in which financial institutions can digitize regulatory reporting. In the future, Knabu aims to also test reporting capital reserves on Factom’s blockchain.

“The goal is to rip out any inefficiency and to serve underserved businesses,” Patrick said, adding:

“Many sectors are underserved because the cost is too high.”