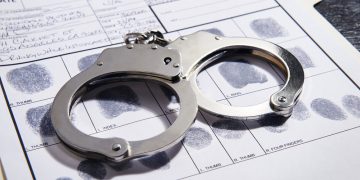 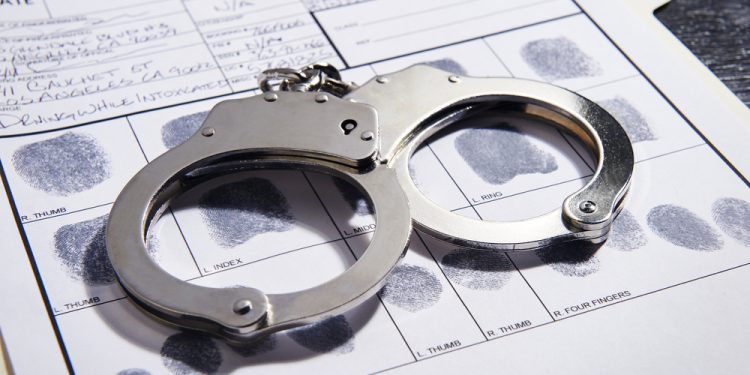 U.S. prosecutors are seeking to detain Reginald Fowler until his trial for operating an unlicensed money transmission business which may have processed funds for the Bitfinex crypto exchange.

In a court filing Wednesday – which was shared online but is not yet available on the government’s Public Access to Court Electronic Records (PACER) system – first assistant U.S. Attorney Elizabeth Strange and assistant U.S. Attorney Gary Restaino detail concerns that Fowler may flee the country if he is not held in custody, citing his “disregard” for the FBI’s investigation last year.

Moreover, because “this scheme involves a staggering amount of money,” the U.S. government believes that Fowler may be able to avoid prosecution by accessing funds around the world.

“The government, through email search warrants, has obtained a document entitled ‘Master US Workbook,’ which details the financial operations of the scheme as of January 2019,” the filing says, adding:

“This workbook indicates that the scheme had received over $740 million in 2018 alone. It lists approximately sixty different bank accounts, held at both domestic and international banks, with a combined account balance of over $345 million as of January 2019. Notably, this workbook indicates that approximately $50 million is held in domestic accounts, with the rest located abroad.”

Fowler was charged with bank fraud, conspiracy to commit bank fraud and conspiracy to operate an unlicensed money transmission service earlier this week by the U.S Attorney’s Office for the Southern District of New York.

Alongside an associate, Tel Aviv-based Ravid Yosef, Fowler is alleged to have provided cryptocurrency exchanges with banking services illicitly and may be an operator of Crypto Capital, the payment processor at the heart of the Bitfinex/Tether scandal.

Indeed, the U.S. Department of Justice’s (DOJ) investigation may be one reason why Crypto Capital’s funds were frozen, which in turn hampered Bitfinex’s ability to process its customers’ withdrawals.

It was Bitfinex’s loss of access to some $850 million through Crypto Capital which resulted in its taking out a $625 million loan from Tether, the stablecoin issuer it is closely affiliated with.

The filing appears to confirm this, noting that “recent public reporting, which is corroborated in part through interviews conducted in the course of this investigation, indicates that companies associated with defendant have failed to return $851 million to a client of defendant’s shadow bank.”

“Thus, it may be that this case is only one of multiple criminal and legal proceedings facing defendant,” the filing says.

Therefore, unless the prosecutors come to an agreement with Fowler with “a package of conditions,” his appearance at a hearing cannot be “reasonably assure[d],” and so he should be detained, Strange and Restaino wrote.

Fowler was arrested on April 30, and faces a maximum sentence of 30 years on the bank fraud charge.