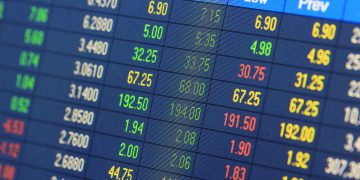 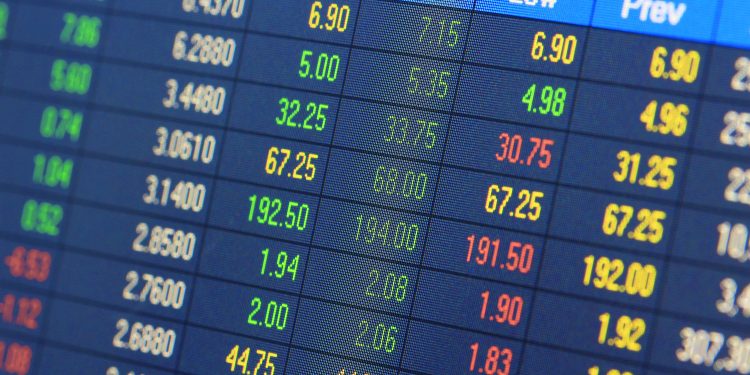 A firm part-owned by Overstock’s tZERO is seeking regulatory approval to launch one of the first markets for publicly traded, registered security tokens.

The Securities and Exchange Commission (SEC) on Friday released a rule change proposal that would allow Boston Securities and Token Exchange (BSTX) to create an automated equity trading platform, with ownership records stored on the ethereum blockchain.

Unlike its 50 percent shareholder tZERO, whose own trading platform went live in January and handles security tokens exempt from SEC registration requirements, BSTX would list only tokens that are full-fledged public securities. (The other owner is BOX Digital Markets LLC.)

The SEC’s 129-page rule change proposal released Friday gives an inside look at how the proposed exchange might one day run.

The exchange would back up its ownership records on the ethereum blockchain, updating the logbook at the end of each trading day. This would be additional to the market participants’ official ownership records.

Wallet managers, those in control of approved wallet addresses, would have to foot the daily gas bill to send their transactions to the ethereum blockchain – though the exchange doubts that these fees would add up to much.

The exchange’s listed tokens would also have to be compliant with the ERC-20 standard – with additional security measures in the protocol outlined by three different smart contracts to track ownership, whitelisted addresses and compliance with regulations.

As with NYSE and NASDAQ, the two central stock exchanges of Wall Street, BSTX proposes to only operate during market hours between 9:30 am and 4:00 pm eastern. TZERO had already stuck to these market hours.

The proposed rules for the BSTX platform resemble digital iterations of regulations and rules already in place on traditional exchanges.

One question addresses how to know who is conducting trades and whether they are allowed to. Traditional markets solve this with a participant ID (MPID) assigned by the Financial Industry Regulatory Authority (FINRA), a self-regulatory organization (SRO). In the case of BSTX, individuals trading on the platform would use a whitelisted wallet address as their identifier.

Any tokens listed on the platform must have a minimum value of $0.01, according to the filing.

Big board image via Shutterstock