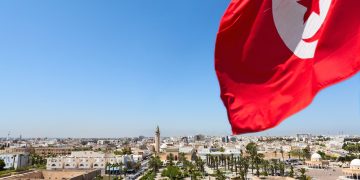 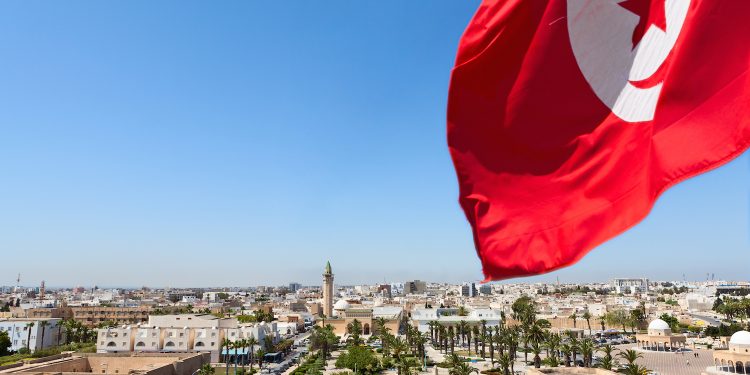 The Central Bank of Tunisia is denying reports that it has launched a digital currency.

In a sweeping rejection published this week the central bank quashed “unfounded” rumors that it had become the first monetary authority to issue a central bank digital currency (CBDC), asserting instead that an unaffiliated “proof of concept” project was taken “out of context:”

“The [Central Bank of Tunisia] has not engaged any relationship, of any kind, with any national or foreign provider with the aim of creating any digital currency.”

The bank did admit that it is considering a CBDC, as it says it is studying “all existing alternatives.” But there are no immediate plans for an E-Dinar to go live: “The bank is studying the opportunities and risks inherent in these new technologies, particularly in terms of cyber security and financial stability.”

Last week, Russia’s state-owned Tass news agency reported the Central Bank was partnering with the Universa Blockchain to develop and issue a digital currency. The announcement was claimed to have come at a FOREX Club Tunisia event.

But the Central Bank said that no announcement was ever made. Instead, it pointed to a CBDC test project demonstration at the FOREX event at the root of the misunderstanding:

“This test of POC (Proof of concept) was taken out of context becoming a marketing operation where the name of the BCT was improperly used.”

Universa, which raised $28.8 million during an ICO in 2017, has been mired in a scandal in Russia. In March 2018, Universa community manager Artur Lipatov wrote a Facebook post saying that Universa’s blockchain could not power smart contracts, the company’s operations were in trouble, and that he was leaving – that post is now unavailable.

Tunisia earlier showed some mild interest to the blockchain tech. In 2015, the country’s Ministry of Communication Technologies posted a job opening for an intern with blockchain knowledge. The same year, Tunisia’s postal service reported trialing a crypto-powered payment app.

The country remains open to experiments with the tech, according to today’s statement.