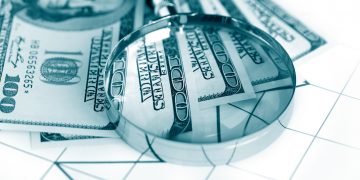 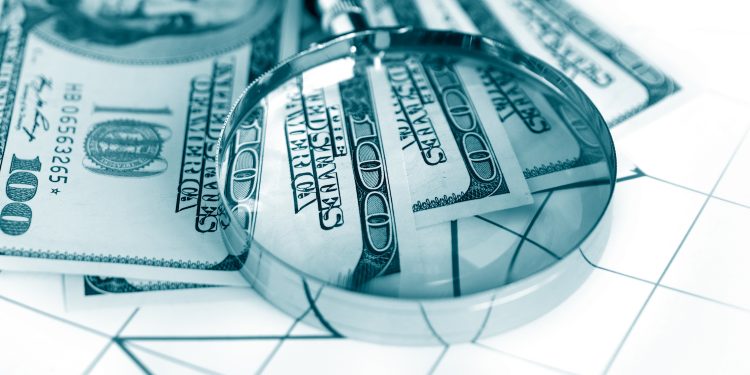 TrustToken has announced a new partnership that it says will allow traders using its regulated stablecoin, TrueUSD (TUSD), to have a “real-time” view of the U.S. dollars backing the token.

For the effort, the San Francisco-based firm has teamed up with accounting firm Armanino, which has developed a dashboard that provides an up-to-date, third-party view of TUSD in circulation and their related collateralized fiat funds.

To do that, Armanino connects with the escrow bank accounts holding TrustToken’s U.S. dollar collateral, as well as running ethereum nodes to monitor TUSD supply. With the new service, the “transparency” time frame for this information drops “from months to minutes,” said TrustToken in an announcement on Tuesday.

“This sets a new standard not only for stablecoins, but for all tokenized assets in the future,” said Rafael Cosman, TrustToken co-founder and head of engineering and product. “With real-time confirmation of funds provided by one of the world’s leading accounting firms, traders will know at all times that their tokens are backed by real-world value.”

Noah Buxton, director of risk assurance and advisory at Armanino, added that his firm believes that “continuous assurance and audit is no longer a far-off future, but rather an imminent reality.”

The dashboard is slated for launch “by early April,” TrustToken said, and will be open for anyone to access via Armanino’s website.

In the same announcement, TrustToken said it has reduced the minimum TrueUSD purchase and redemption amount to $1,000.

It’s also launched a “1-click redemption process,” allowing verified users to send TUSD tokens to a “personal redemption address” from any wallet to have the same amount in U.S. dollars automatically wired to their bank account. The 1-click redemptions can also be automated for trading desks, TrustToken said.

The news comes several months after another stablecoin launched offering a real-time view of its dollar backing. Stably announced in November that its StableUSD (USDS) token was backed by USD held in Prime Trust escrow accounts and that these holding were visible “via a live feed from Prime Trust’s API.”

The issue of transparency of stablecoin collateral has been highlighted by the controversies surrounding Tether’s popular USDT token. The firm has not provided a full independent audit and has occasionally slipped from its dollar peg. However, a December Bloomberg report suggested the company had had sufficient holdings to back the total of USDT tokens in circulation, at least for a specific period.

Dollars under a magnifying glass image via Shutterstock