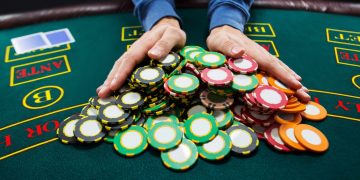 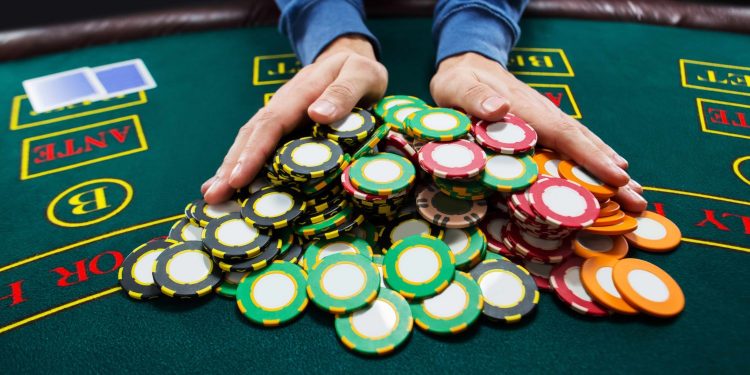 Jake Yocom-Piatt is the project lead for Decred and the creator of btcsuite — an alternative full-node Bitcoin implementation written in go whose source code has been used in several notable projects.

Staking is money you don’t want to miss out on — simple as that, right?

While most cryptos today are trading 70 -90 percent below their all-time highs, staking is making what looks like easy money, scoring coin holders up to 30 percent rewards. More and more people are paying attention, with staking touted as the best way to make semi-passive returns in a bear market.

Coinbase is launching staking support, and new staking coins are cropping up to compete with the established players like Tezos, Dash and Decred.

It’s not really that simple. Staking is getting attention for all the wrong reasons, and it’s time to re-examine its role.

Misconceptions around how it works and why it exists will have lasting consequences if expectations aren’t set now. Projects that implement any form of proof-of-stake (PoS) need to plan for long-term sustainability, not just the immediate future.

Staking is evolving from being a semi-passive reward, to becoming a powerful incentive for participating in governance. Projects that plan for the future will figure out how to incentivize active participation, while those who elect a set of governors based on the quality of their kickbacks won’t last.

Choosing to stake on the right projects for the right reasons is the best way to earn rewards.

Proof-of-Work (PoW) was introduced on bitcoin as a block validation method to timestamp transactions without the need for a trusted third party. PoW has an established track record with bitcoin securing its network using energy. People began exploring PoS as a way to use less energy to do validation “work.”

PoS is more accessible and decentralized, empowering coin holders, who “stake” coins to “forge” blocks by maintaining an online wallet or node.

Staking started as just another method for recording transactions securely, but it’s constantly evolving. Some implementations are a hybrid with PoW, while others add delegates who either receive votes from, or are empowered to act on behalf of, the group.

As Zaki Manian, co-creator of Cosmos, pointed out in an interview with CoinDesk, “[P]art of the dynamics of proof-of-stake is how frequently do people just vote to give themselves more money?”

In this scenario, coin holders collect exorbitant rewards without putting in any work.

Staking has been erroneously portrayed as the crypto version of a bond. While there are projects that don’t require any more work than staking funds for a reward, this approach is ultimately unsustainable and will get participants who thought they could “park and earn” into trouble.

It’s not unusual for projects to employ a toothless charade for centralized parties to claim they’re not in control. These systems are often overly complicated and characterized by confusing procedures and non-binding voting, which in practice discourage voter participation and lead to voter apathy.

When it comes to participation, several staking projects have voting on treasury spending — projects like Dash, Decred and PIVX are paving the way in governance where the community participates in project-level decision making. Decred’s participatory voting feature, for example, allows token holders to vote on everything from protocol decisions to choosing to hire its PR firm.

Today, staking spans a gamut of implementations beyond locking up funds, from ensuring the security of a blockchain to changes in consensus rules. PoS doesn’t necessarily imply governance, but its incentive structure combined with governance has radical implications for participation.

Staking for Rewards and Power

With the right incentives, staking can not only return rewards, but also give you input on a project’s future direction. When staking your coins, they usually go through a lock-up period while voting — rules on this vary from project to project.

After voting, you get your coins back as well as a staking reward.

If you vote against the project’s interests, while you’ll still get the immediate staking reward, over time you’ll feel the negative market effects of bad decisions like an all-expenses-paid stakeholder’s ski trip to Switzerland. In a system that gamifies decision-making and other processes, voting on decisions has a longer-lasting effect beyond earning an immediate staking reward.

Staking governance is powerful because it embodies a philosophical underpinning of the crypto movement: the belief humanity’s accepted forms of large-scale decision-making aren’t working well.

Staking aims to put that into practice — in crypto in the near term and on a societal scale in the distant future. This means eliminating corrupt intermediaries in favor of peer-to-peer interaction, and shirking representative democracy in favor of direct voting.

Individual sovereignty is tantamount; if you have skin in the game (i.e. are financially invested), you should help determine the direction of that game. But with that comes the responsibility of making informed decisions, and not necessarily trusting anyone else is going to make them for you. If you want to participate in staking long-term, you need to understand a project well enough to stake it.

If you want to have a say in how a project is run, you need to stake one that incorporates your sovereignty as a user. To participate, you need to keep up on changes to its consensus rules and actively vote for what you believe is best for it.

Staking can yield significant rewards, but to simply receive compensation for voting sets up a poor alignment structure. Coin holders must understand the responsibility that comes with locking up their coins and use it wisely — and only then enjoy the fruits of their labor.

Where to Find the Rising Stars of Bitcoin’s Developer Community