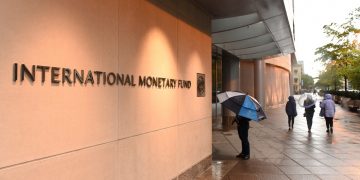 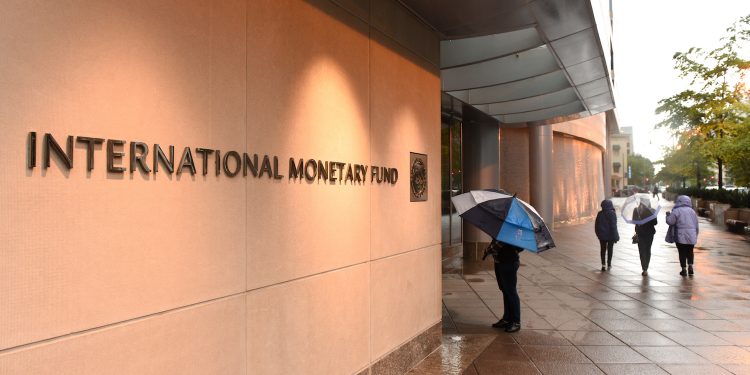 A new paper from the International Monetary Fund (IMF) suggests that cash and bank deposits could be left behind as digital money and fiat-pegged cryptocurrencies see greater adoption.

The Fintech Note, titled “The Rise of Digital Money” and published Monday, looks at how tech firms are increasingly competing with major banks and credit card companies.

The author’s write in the introduction:

“Digital forms of money are increasingly in the wallets of consumers as well as in the minds of policymakers. Cash and bank deposits are battling with so-called e-money, electronically stored monetary value denominated in, and pegged to, a currency like the euro or the dollar.”

Ultimately, cash and bank deposits “will face tough competition and could even be surpassed” by these new forms of value transfer, the paper warns.

Growing in popularity, forms of e-money like stablecoins “may be more convenient as a means of payment,” but the authors question the stability of their value. “It is, after all, economically similar to a private investment fund guaranteeing redemptions at face value. If 10 euros go in, 10 euros must come out. The issuer must be in a position to honor this pledge,” they write.

Banks should be able to stage a fightback against such payment upstarts, offering better services or similar electronic money products, the note continues, but policymakers are warned that some disruption is likely within the banking industry. Even so, banks are likely here to stay, as firms offering these new payment methods may move to become banks themselves and use their data advantage to offer targeted credit.

The paper addresses different types of new payment mechanism, including “i-money”: an “equivalent to e-money, except for a very important feature – it offers variable value redemptions into currency; it is thus an equity-like instrument.”

As one example of i-money, the note directly addresses Facebook’s Libra cryptocurrency project – which is expected to be pegged to a basket of fiat currencies and government bonds – saying:

” Libra coins could be exchanged into fiat currency at any time for their share of the going value of the underlying portfolio, without any price guarantees. …  The transfer of Libra—essentially shares of Libra Reserves (though potentially without a legal claim) – would comprise a payment.”

As for regulation, central banks will have an “important role” in shaping the future of e-money, with the ability to set rules that would have a strong influence on their adoption, and on how much they excerpt pressure on commercial banks.

“One solution is to offer selected new e-money providers access to central bank reserves, though under strict conditions. Doing so raises risks, but it also has various advantages. Not least, central banks in some countries could partner with e-money providers to effectively provide ‘central bank digital currency (CBDC),’ a digital version of cash.”

However, the paper proposes a different public-private solution, dubbed the “synthetic CBDC” (sCBDC), under which a central bank would offer settlement services to e-money providers, including access to central bank reserves. However, “all other functions would be the responsibility of private e-money providers under regulation.”

The sCBDC would be a less costly and less risky model, the paper says, and would still allow the private sector to “innovate and interact
with customers,” while the central bank brings “trust and efficiency” to the mix.