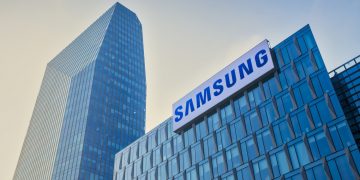 Trademark Troll? Someone Is Trying to Register ‘Samsung Coin’

Trademark Troll? Someone Is Trying to Register ‘Samsung Coin’ 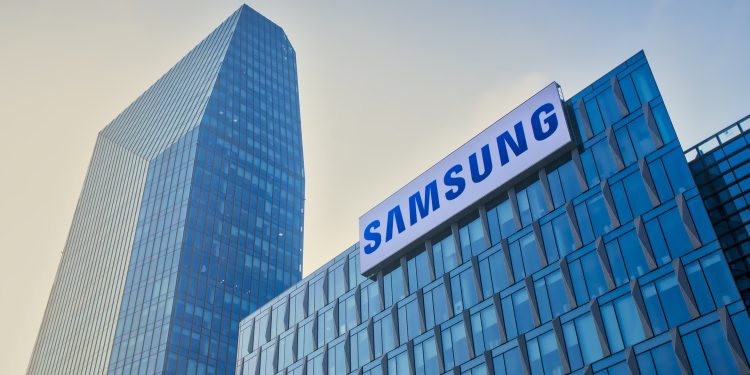 Someone in South Korea appears to be trying to take advantage of Samsung’s blockchain efforts by nabbing the “Samsung Coin” trademark.

According to filings with the Korean Intellectual Property Office (KIPO), an application to register the trademark in both English and Korean was submitted on July 10 by an individual called Kim Nam-jin.

However, when contacted, a Samsung representative told CoinDesk that the tech giant was not behind the application.

While the trademark application does not specifically state whether it’s related to blockchain or cryptocurrency, the filing follows CoinDesk’s previous report that Samsung is developing its own blockchain using ethereum tech, and may eventually issue its own cryptocurrency, possibly called “Samsung Coin.”

In a possible clue as to their motivation for the filing, the same individual has previously tried to lodge trademarks relating to cryptocurrency work by other major technology companies.

However, on July 2, LG Electronics, also based in South Korea, filed trademark applications both in South Korea and in the U.S. for “ThinQ Wallet.”

Based on the LG application details, the wallet would provide a variety of mobile services including “software platform for blockchain” and “mobile electronic wallet for cryptocurrency.”

The “Samsung Coin” filing was initially covered by a few news sources that incorrectly indicated Samsung is applying for the trademark.