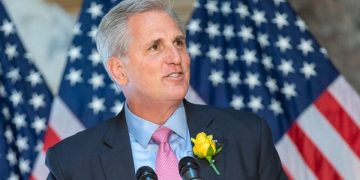 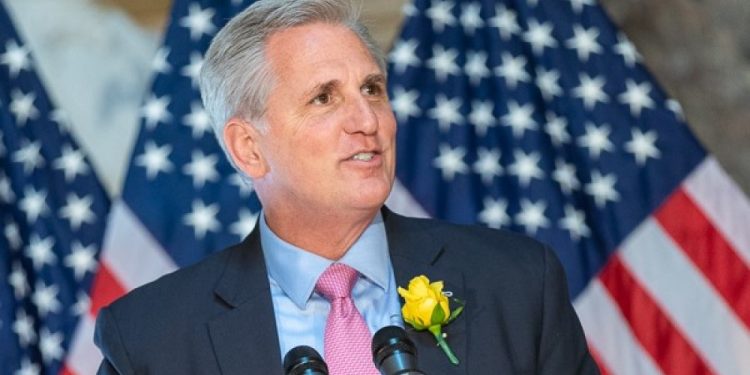 With regulators not “nimble” enough to adapt to the fast changing world of technology, those concerned about maintaining their online privacy should consider turning to decentralized technology, according to a leading Republican politician.

In an op-ed in the New York Times on Sunday, U.S. House of Representatives minority leader Kevin McCarthy argued that it’s clear governments and regulators are not able to effectively protect citizens’ from platforms like Facebook and Google “exploiting and selling our data.”

There are already in place (in the U.S., at least) laws punishing those that read others’ post or healthcare records, he said, So why should online privacy be treated differently?

It should not, according to McCarthy. However, neither should we expect government to “singularly and effectively do the job for us.”

Seemingly simple “brute” solutions like breaking up tech giants into smaller entities, as some politicians have proposed, may not actually end up increasing data security, he said. “Invasive” regulation, meanwhile, may effectively protect the bigger incumbents, while shutting out smaller firms.

“Unsurprisingly, these remedies lean on the premise that only government can solve market inefficiencies that lead to irresponsible corporate behavior. I don’t think we should feel confident that the bureaucratic leviathan has what it takes to develop or enforce nimble responses to rapid change in the technology industry.”

Instead, the minority leader argued that a solution may lie in the free market, and decentralized “cryptonetworks.”

With most current web platforms, user data is controlled by the platform and users are opened up to “privacy invasions,” McCarthy said. Whereas with a decentralized network, user data is encrypted on blockchains, enabling users to control access to their information and removing the need to trust third parties.

According to McCarthy, blockchain technology is “capable of delivering stronger data security, portability and privacy for every user.”

As an added benefit, the open-source nature of many blockchains makes it easy for communities to create new networks if they feel the current system fails to provide adequate protections, thus competition gets a boost, McCarthy concluded.