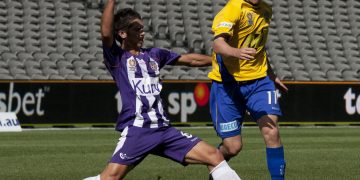 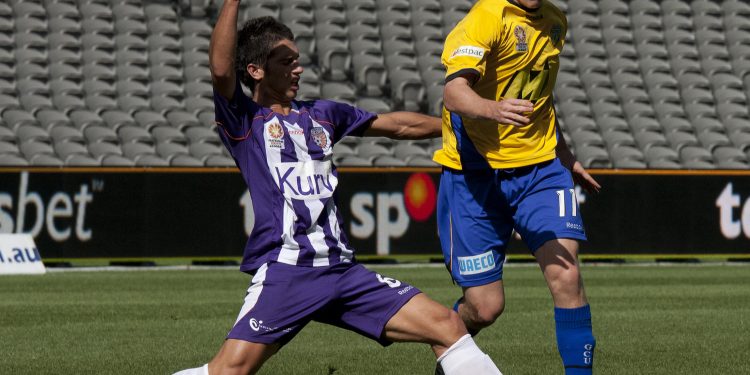 Australian A-League football team Perth Glory is being acquired by a fan-focused group that says it raised $70 million in a 2018 token offering.

As part of the deal, LFE’s recently appointed chairman, Tony Sage, who is also chairman of Perth Glory, will remain chief of the soccer club going forward.

“There will be no significant change to the operations of the club, the functionality of the club or the day to day management structure,” LFE said in the announcement .

LFE aims to be an alternative means for clubs to raise funds, as well as offering a tokenized marketplace where fans can access ticketing, merchandise and more. It describes itself on its website as a “fully integrated football club stock exchange and fan marketplace harnessing the power of the blockchain.”

Once the acquisition is complete, the firm aims to integrate its LFEC token – recently listed on the Bithumb Global cryptocurrency exchange – into payment systems at Perth Glory and other football clubs planned to be acquired in future. The Sydney Morning Herald says that LFE will in effect be owned by fans who purchase its tokens for a share in the firm.

Perth Glory is currently in third place in the A-League, which it has topped in 2018-2019.

“My love for PGFC is well known, our fans are loyal, the fact that the LFE is designed and manned by fans for fans makes me proud to say I am part of the team and that PGFC is the cornerstone of this wonderful project,” said Sage in the announcement. “I am looking forward to the next 15 years where we want to become the dominant force in terms of footballing standards but also in terms of youth development for both the men’s and women’s game.”