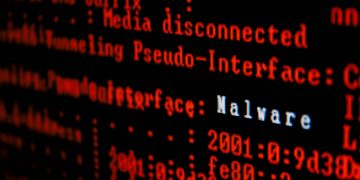 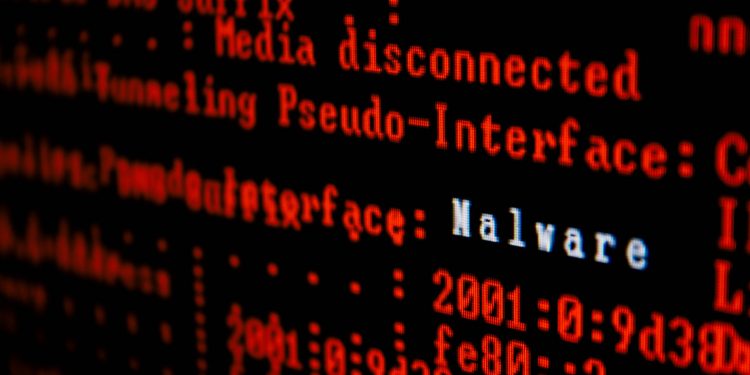 A recently observed form of malware uses a concerning new trick to avoid detection and mine cryptocurrency on cloud servers.

To do its malicious work, the Rocke group exploits vulnerabilities in Apache Struts 2, Oracle WebLogic, and Adobe ColdFusion applications, and then downloads a shell script named “a7.” This knocks our rival crypto miners and conceals signs of its presence, as well as disabling the security programs.

“To the best of our knowledge, this is the first malware family that developed the unique capability to target and remove cloud security products.”

The Rocke group malware was first discovered by IT giant Cisco’s Talos Intelligence Group back in August. At the time Talos researcher David Liebenberg said that Rocke will “continue to leverage Git repositories to download and execute illicit mining onto victim machines.”

Monero remains by far the most popular cryptocurrency among hackers. Last week, a study by college researchers showed that hackers have mined at least 4.32 percent of the total monero in circulation.

A study from McAfee, published in December, showed that instances of crypto-mining malware grew by over 4,000 percent last year.