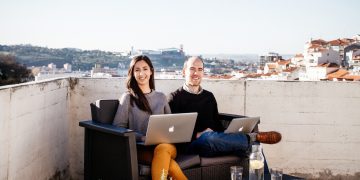 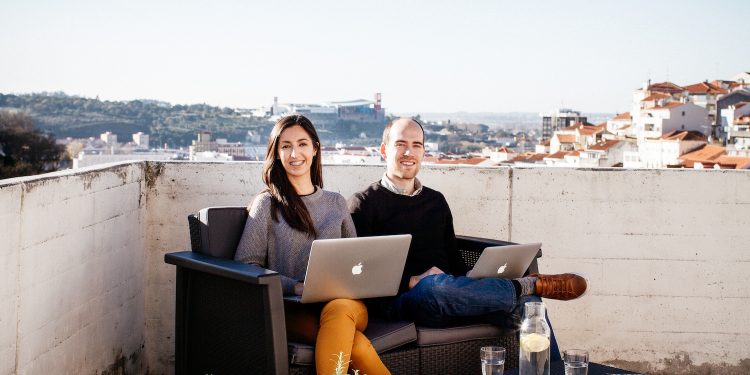 The Blockstack file-sharing dapp Envelop, which works a little like WeTransfer but with encrypted storage via the blockchain platform, just launched a browser extension for Chrome, Firefox and Opera.

Now desktop Blockstack users can simply upload files to the extension and drop them in emails or direct messages even if the file is normally too big.

“With Blockstack, there’s the knowledge of where your files are stored at any given time,” Envelop co-founder Sérgio David dos Santos told CoinDesk.

He added that users can’t lose access to the file, stored via Blockstack’s distributed system, plus no one can share or access the file without the owner’s knowledge, including Blockstack itself.

Dos Santos said the web app has attracted 1,000 users since launching in June 2019, which puts it on par with most ethereum-based dapps outside of the gambling and financial services sectors.

But while ethereum companies generally viewed each app as an independent product, groups building on the Blockstack platform have gone a different route.

To date, Blockstack has raised roughly $75 million through a combination of venture capital and several token sales from 2017 to 2019, first to accredited investors then following the U.S. Securities and Exchange Commission’s Reg A+ crowdfunding exemption.

The company then set aside a pool of funds that could be distributed to projects when they attract users. Blockstack CEO Muneeb Ali told CoinDesk the App Mining incentives program has paid $900,000 worth of bitcoin to more than a dozen projects since it started in November 2018.

The distributions are modest. Envelop, for example, has only received $3,784 from the program since June, according to Dos Santos. For comparison, Dmail, an encrypted email service built on Blockstack, has earned $23,000 so far.

For many Blockstack projects, those small figures are not problematic. Envelop, for example, is a side project of web development firm Bloco, itself a mom-and-pop consulting firm run by Sérgio David and wife Claudia dos Santos.

Like Dmail and many other Blockstack projects, these are established companies that aren’t looking to monetize their side projects, or raise venture capital for them, in the near future.

“The good thing about the app mining program is it gives you a way to bootstrap, to test the waters,” Sérgio David dos Santos said, adding:

If creators don’t want to collect user data or sell storage options, however, the question remains: How to capture value from the software they’ve built and maintained?

“If we make our project open-source, if we let you take care of the storage itself, what else do we have to offer?” he asked. “We’re working through a few options.”

It also remains to be seen how valuable the App Mining program’s support will be when the program switches in November from paying in bitcoin to Blockstack’s native token, STX. Blockstack CEO Ali said he expects international exchanges to start listing STX in October, before the switch.

“Our plans for completely switching out bitcoin [for STX] might change as we’re actively tweaking and improving the App Mining program during the pilot phase,” Ali added.

In the meantime, the Envelop team is focused on gaining users, beyond crypto circles, and learning about their needs.