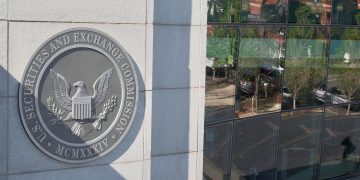 The SEC Has Rejected Every Bitcoin ETF. This Firm Thinks It Has a Solution

The SEC Has Rejected Every Bitcoin ETF. This Firm Thinks It Has a Solution 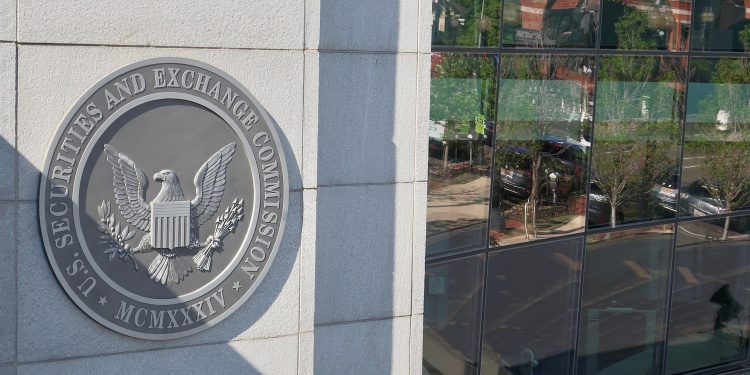 One company thinks it knows how to get a bitcoin exchange-traded fund (ETF) approved by U.S. regulators.

Wilshire Phoenix, a relatively young financial firm in New York, filed to launch the United States Bitcoin & Treasury Investment Trust ETF in May with NYSE Arca. At that point, a dozen bitcoin ETF proposals had already been swatted down by the U.S. Securities and Exchange Commission (SEC) – including nine in one day. But unlike other ETF applications, Wilshire Phoenix’s ETF will invest in both bitcoin and U.S. Treasury securities, commonly referred to as T-bills.

The SEC is currently reviewing the application.

“Our proposed bitcoin-related ETF is quite different from those that have previously been submitted to the Commission for approval,” Wilshire Phoenix founder and managing partner William Herrmann said in a phone interview. “To name just a few distinctions, the composition of the Trust is very different. Our Trust is a multi-asset trust (bitcoin and T-Bills), as opposed to just bitcoin.”

The SEC has long been hesitant to approve an ETF with exposure to digital assets, citing the market’s relatively young age and the possible risks to investors. The agency has rejected a number of proposals, while other applicants have proactively withdrawn their filings.

Herrmann says the Wilshire ETF has several mechanisms to address these concerns.

The weighting will be transparent, with the index being shown on Bloomberg and Thomson Reuters portals, he said.

The CME’s Bitcoin Reference Rate will provide the data for bitcoin’s price in the Trust, rather than use an in-house price method “or one from any related party,” he added.

“The CME has surveillance sharing agreements with both the CME futures market as well as the relevant portion of the spot market that forms the basis for the Trust’s bitcoin values. This addresses the SEC concerns about the lack of surveillance sharing agreements with the relevant spot market, which is something previous applicants have not been able to address.”

As recently as September, SEC Chairman Jay Clayton said that while progress has been made in the space, the market manipulation question had not been resolved.

Herrmann is optimistic about the ETF proposal’s chances, saying “we developed the ETF consistent with investor protection as well as fair, orderly and efficient markets.”

Russia Wants to Be Able to Seize Cybercriminals’ Bitcoin