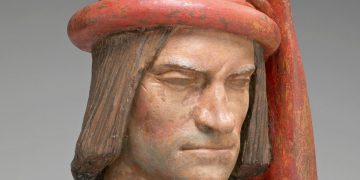 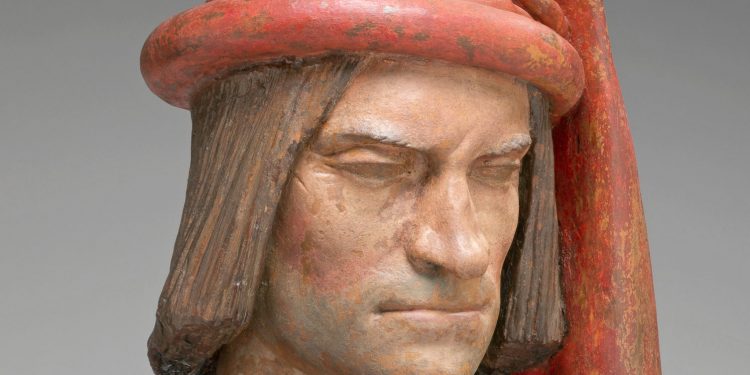 A new crypto-friendly bank with a historic pedigree is about to take on its first clients.

Revealed exclusively to CoinDesk, Medici Bank is launching into private beta in October. The Puerto Rico-based bank will be testing the digital onboarding process, web portals and its application programming interface with five companies from around the globe.

Two or three of those companies will be crypto businesses and at least one of them will be an exchange, Ed Boyle, CEO of Medici, told CoinDesk. Such firms are instructive to bring on during a testing phase to see if the bank’s systems can scale to accommodate trading volumes.

“Crypto companies are high-throughput types of clients,” Ed Boyle, CEO of Medici, said. “If we can handle that, we can handle anything.”

Founded by Prince Lorenzo de’ Medici, a descendant of the Renaissance-era Italian banking family, Medici Bank will join the short list of financial institutions that welcoming to crypto companies.

Most banks are loath to serve the sector because the perceived risk of money laundering makes compliance expensive relative to the revenue generated by the account. The handful of U.S. banks willing to bank crypto firms includes Silvergate in California and Signature, Metropolitan Commercial and Quontic Bank in New York. Fidor Bank in Germany, whose U.S. operations Boyle used to oversee, also has crypto clients.

“There are [fewer] than 10 banks on the entire planet that are crypto-friendly,” Boyle said.

By the end of the year, Medici bank will go into open beta, a not fully operational environment with a restricted number of users. The bank plans to fully launch in the first quarter of 2020 with a goal of $1 billion in combined deposits and assets under management within three years.

Medici aims to have a clientele split evenly between fintech companies (including crypto businesses), import-export companies and private wealth clients, “but don’t know when we’ll achieve something that looks like parity,” Boyle said. “Just as fighters have a plan until they get punched in the mouth and no battle plan survives first contact with the enemy, we fully expect our plans to adjust greatly after we get to market.”

While the bank’s appetite for banking crypto companies is not limitless, Medici is willing to have up to a third or half of its total business be crypto clients, Boyle said.

Meantime, Boyle is working with third-party companies, which he wouldn’t name, to enable Medici to analyze blockchain data. Looking at the movement of funds on a public ledger, Boyle argues, is more effective than traditional ways of detecting suspicious activity.

“It’s a heck of a lot easier to analyze a blockchain than it is to analyze a paycheck,” he said. “In banking crypto-related companies, we don’t have to make assumptions, we just figure out what the wallet address is and analyze the history of that wallet address.”

And in the longer term, Medici aims to use blockchain technology itself.

To that end, he is in talks with digital banks around the globe about creating a network with multiple interoperable blockchains to facilitate instant sharing of know-your-customer information, identity transportability, real-time cross border payments and account transfers.

Digital banks are generally defined as any provider of banking services without branches, serving clients only through mobile apps or the web. Boyle, however, reserves the term for providers “with actual licenses, not prepaid cards that ride on top of some legacy bank” – a dig at fintech startups that have traditional banks enabling their services on the back end.

Each of these banks would run a node on the blockchain network and would have access to local payment rails in those geographies. Currently, only large centralized foreign exchange desks can enable cross-border transactions between large banks, Boyle said. Medici’s blockchain network aims to allow small digital banks to work around those larger institutions, he said.

Banks that have made splashy announcements about using blockchains for settlements of internal client transfers are not truly using a blockchain because they only involve one node, Boyle argued. With multiple nodes run by separate banks, the participants in Medici’s proposed network could trust the blockchain as an immutable system of record.

“It only makes sense to deploy a blockchain where you have counterparties,” Boyle said. “I’m a blockchain maximalist. Blockchain is not something that’s between Wells Fargo New York and Wells Fargo London.”

Another benefit to customers of this arrangement is that they would be able to switch accounts between participating banks in “one click,” in contrast to the rigmarole usually involved in moving one’s money to a new institution.

Portrait of Lorenzo de Medici (the original one) via Wikimedia Commons.