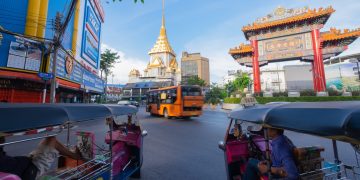 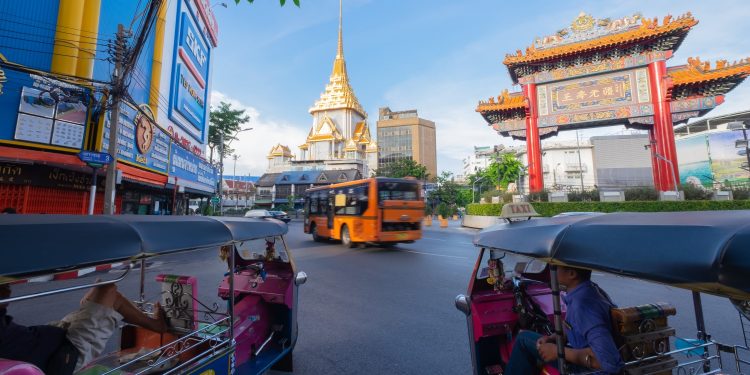 Thailand’s Securities and Exchange Commission (SEC) has given the green light to the country’s first portal for scrutinized initial coin offerings (ICOs).

As reported by Bangkok Post on Wednesday, the decision was made by the SEC’s board of directors and now needs final approval from other government bodies such as the Ministry of Commerce, according to the agency’s director of fintech, Archari Suppiroj.

The portal is being developed to protect investors by scrutinizing ICOs and auditing their smart contracts, as well as countering financial crimes by ensuring sound know-your-customer processes.

Suppiroj further told the Post that around seven or eight firms had previously consulted with the SEC over operating the portal, and that an unnamed foreign firm had finally been approved.

The first ICO to be launched via the portal will be publicly offered in the “near future” under the royal decree on digital asset businesses, she said, adding that sales of security tokens (STOs) would be regulated separately under the Securities and Exchange Act and holders would need to apply for a license.

However, according to Suppiroj, the SEC is also planning to issue regulations that would allow firm to tokenize securities and other assets.

Last month, Thailand’s National Legislative Assembly approved an amendment to the Securities and Exchange Act legalizing the issuance of tokenized securities such as stocks and bonds from entities other than the Thailand Securities Depository.

“The next step is for an issuer to offer security tokens in the primary market,” Suppiroj told the news source.

Also in February, the SEC barred several cryptocurrencies from use in ICO investment and as a base in trading pairs.

The new ruling removed bitcoin cash, ether classic and litecoin from the list, although the reasons for the decision were not made clear at the time.