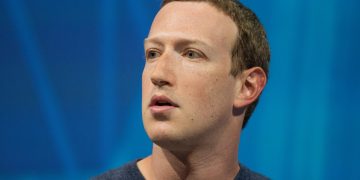 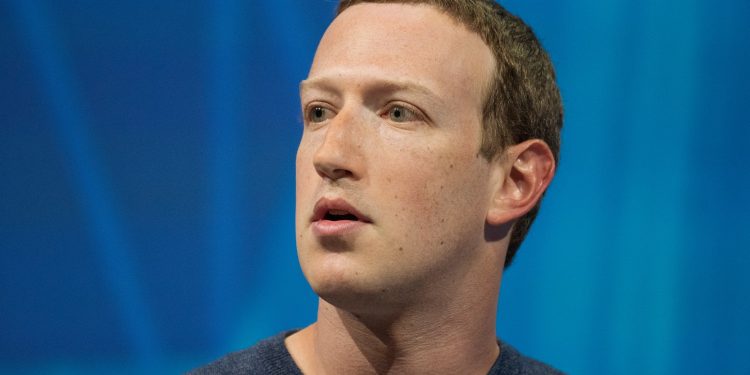 Several backers of Facebook’s Libra cryptocurrency project are said to be considering backing out due to growing pressure from regulators.

According to a report from the Financial Times, three of the firms (which were not named) expressed concerns over being seen to be linked to the project after watchdogs around the world raised concerns over its potential threat to financial stability.

The EU was recently reported to have even moved to investigate the Libra Association over potential antitrust issues. Over in the U.S., lawmakers have called for Libra to be halted until regulatory issues have been addressed.

As a result, two of the firms are considering pulling out of the Libra project, the FT said.

Since its debut in mid-June, Libra is said to have been joined by 28 member firms who have paid up to $10 million to be part of the project. These include major firms such as Visa, Mastercard, Paypal and Uber. Visa’s CEO revealed last month that the firms had signed “nonbinding letter of intent to join Libra,” and were not yet fully committed to the enterprise.

“It’s going to be difficult for partners who want to be seen as in [regulatory] compliance” to be publicly supporting Libra, one of the companies told the FT. A Libra backer also said that Facebook should have addressed the regulatory issues before announcing the project to lessen the “pushback.”

The frustrations appear to be going both ways, with the sources saying that Facebook itself is unhappy that the Libra Association members aren’t voicing support for the project.

“Facebook is tired of being the only people putting their neck out,” said one of the members.