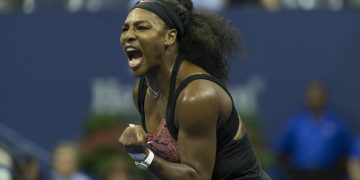 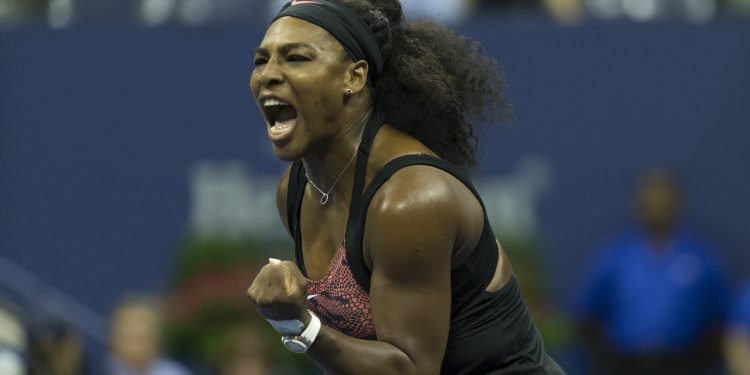 Serena Williams, one of the world’s most successful tennis players of all time, has revealed in an Instagram post that she is an investor in cryptocurrency exchange Coinbase.

Williams took to the social media platform late last week to announce her VC firm Serena Ventures – which was secretly founded in 2014 – and listing some of its investments, including Coinbase and startups in areas such as fitness, clothing, food and women’s health and community.

“In 2014, (yes I know I can keep a secret) I launched Serena Ventures with the mission of giving opportunities to founders across an array of industries. Serena Ventures invests in companies that embrace diverse leadership, individual empowerment, creativity and opportunity.”

The Serena Ventures website states that the company’s portfolio includes over 30 firms with a total market capitalization of $12 billion. It is not clear how much was invested by her VC firm in Coinbase or in which round(s).

According to Crunchbase, Coinbase has seen investments totaling $546.6 million since its seed round in 2012. It most notably raised $300 million in a Series E round in October 2018, valuing the firm at $8 billion.

Forbes indicates that, in 2018, Williams became the highest paid female athlete globally for the third year in a row, with earnings of around $18 million. She also has her own line of clothing and accessories.