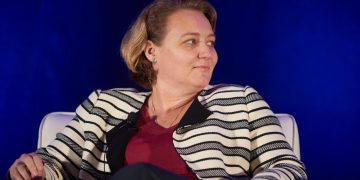 Tencent, Fidelity Back $20 Million Round for Blockchain Firm Everledger

Tencent, Fidelity Back $20 Million Round for Blockchain Firm Everledger 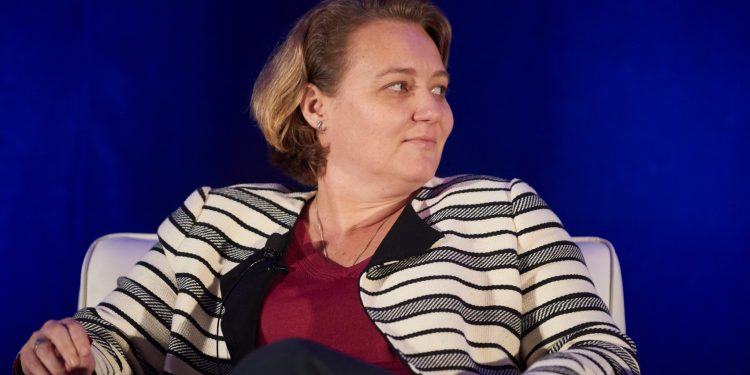 Blockchain provenance startup Everledger has raised $20 million in a Series A round led by internet giant Tencent.

In an announcement on Monday, Everledger said Tencent has now joined its board as part of the investment deal. Bloomberg Beta, Rakuten, Fidelity, Graphene Ventures and Vickers Venture Partners also took part in the round.

The U.K.-based startup set out as a platform using blockchain to verify the authenticity of diamonds, and his since expanded to other areas where provenance and transparency are of key importance such as minerals, luxury goods wine and art. Back in 2016, the firm took part in an accelerator program run by Mastercard.

Leanne Kemp, founder and CEO of Everledger, said in the announcement:

“Today’s announcement amplifies our commitment to global markets, whilst fuelling our industry momentum as we continue to build Everledger. Having this strong investor cohort join us at this stage in our development is both validation of the innovation we’ve displayed to date, and a statement of future intent.”

Kemp also revealed that her firm will launch a WeChat Mini Program for blockchain-tracked diamonds. Th service is aimed to enable WeChat users to “buy jewellery with more transparency and security,” she said​.

With Tencent now a partner, Kemp further said the relationship will help Everledger strengthen its presence in China.