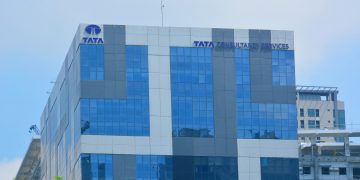 Tata Settles Securities Between 2 National Depositories on a Blockchain

Tata Settles Securities Between 2 National Depositories on a Blockchain 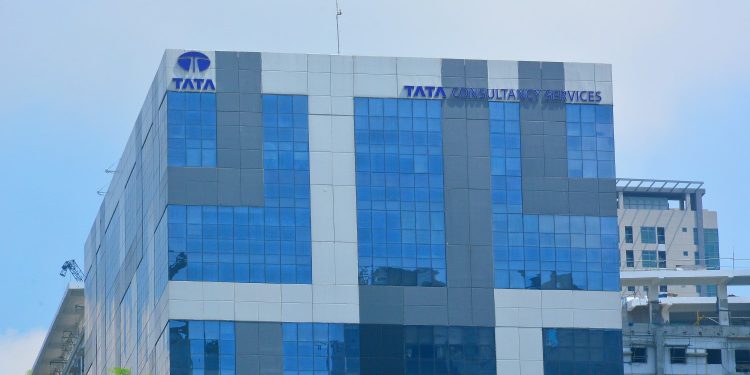 Tata Consultancy Services (TCS) announced Wednesday that the “successful” pilot project created a set of equity and fixed income securities for Morocco’s Maroclear depository and the Kuwait Clearing Company on the BaNCS Network – the firm’s multi-asset transaction management system implemented on its Quartz blockchain. Segregated accounts to hold the securities were also created.

In tests conducted by the CSDs, cross-border settlement instructions for these securities were matched and settled “instantaneously” using blockchain, TCS said, with confirmation notifications also arriving in real time.

The pilot transactions were settled with “cash coins,” a fiat-pegged stablecoin, on the Quartz blockchain using a delivery versus payment (DVP) model.

“Cash coins in a blockchain network enable seamless and real-time DVP settlement of cross-border securities transactions,” the firm said, adding that having no delay in settlement “significantly” reduces the currency risks associated with such transactions.

“Real-time cross-border settlement with cash coins reduces risks, costs and has the potential to create enhanced liquidity in markets in Middle East and Africa.“

By using technologies like blockchain, “we can overcome limitations in prevailing business models and create new business opportunities for our customers,” said Fathia Bennis, CEO of Maroclear.

Earlier this week, TCS revealed that its Quartz blockchain solution enables clients to connect to RippleNet, a blockchain-based payments infrastructure from Ripple, in order to help them process cross-border forex remittance transactions.

As far back as 2016, TCS said it was working on over 100 blockchain pilot projects.