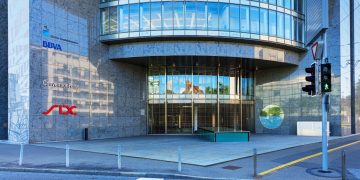 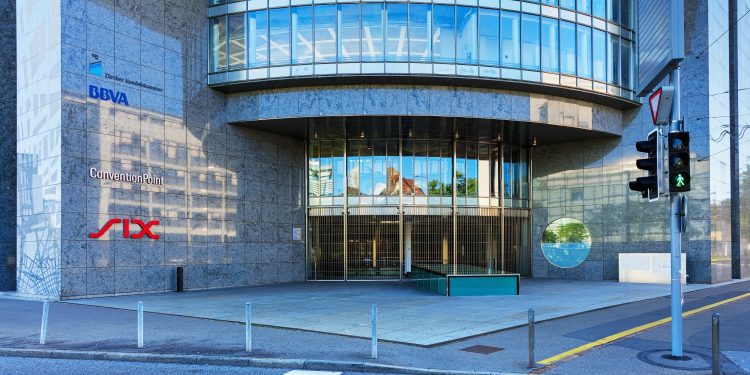 Switzerland’s top stock exchange, SIX, aims to roll out a blockchain platform to speed up trading later this year.

Currently, a trade takes several steps to complete, which can take days. However, using a distributed ledger knocks out two of the stages and can reduce the trade lifecycle to fractions of a second, Reuters added.

The report cites officials as having said that SDX will launch offering trading in certain stocks, with a wider range of stocks and bonds to follow. Exchange-traded funds could ultimately be on offer too, and possibly even tokenized physical assets such as art.

Lacher told the news source that the SIX supervisory board will “probably” make the final decision late in the summer, as it is still working out legal and regulatory issues with Switzerland’s financial markets regulator, FINMA.

SIX first announced the new DLT-based platform last July, with CEO Jos Dijsselhof saying at the time: “This is the beginning of a new era for capital markets infrastructures. For us it is abundantly clear that much of what is going on in the digital space is here to stay and will define the future of our industry.”

Once the new platform is live, SIX plans to use it itself to raise funds later in the year, according to Reuters.

“We want to start with our own security token offering,” Lacher said.

Last November, SIX announced it would launch the first ever exchange-traded product (ETP) tracking multiple cryptocurrencies. The Amun Crypto ETP goes by the ticker symbol HODL, and tracks an index the “top 5 crypto assets in terms of market cap and liquidity.”