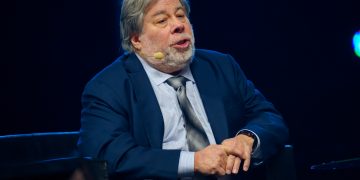 Steve Wozniak Has Joined an Energy-Focused Blockchain Startup in Malta

Steve Wozniak Has Joined an Energy-Focused Blockchain Startup in Malta 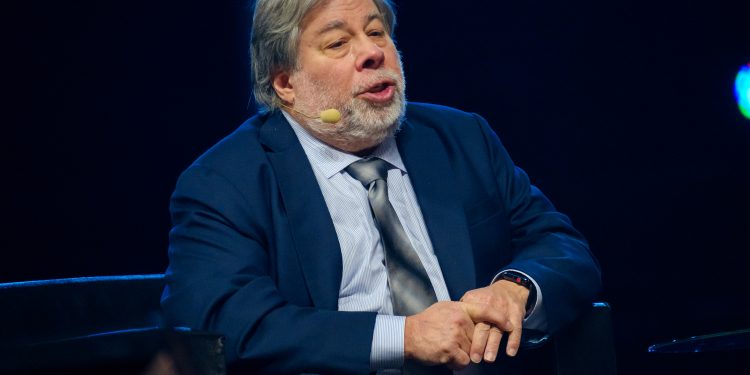 Speaking at an event on the island Thursday, Wozniak said he has invested in the EFFORCE project – which enables investors to back energy efficient projects around the world – and become a co-founder.

According to the Malta Independent, Wozniak explained that the firm aims to bring money savings on energy, but also help the environment, something he said was important to him.

Blockchain, he continued, will bring improvements to energy use and reduce consumption without consumers needing to change their habits.

Wozniak also said the Maltese government’s enthusiasm for blockchain was a key factor in the company setting up shop there.

The startup’s other co-founder, Jacobo Visetti, said Malta “was the most open-minded country we could find in the world in terms of new technology.”

As suggested, the Mediterranean island nation has been extremely proactive when it comes to blockchain. A year ago, its government passed a trio of bills relating to cryptocurrency and blockchain, aimed to attract businesses in the space.

The effort has been working, with notable crypto exchanges such as Binance and OKCoin now working in Malta.

The government has also been moving to adopt the tech in administration, developing a blockchain strategy, and putting the tech to use in storing academic qualifications and rental contracts.

He said at the time that he “was amazed at the technology behind [cryptocurrency].”