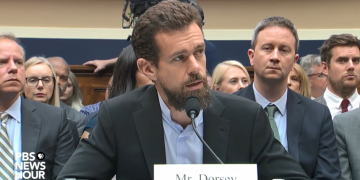 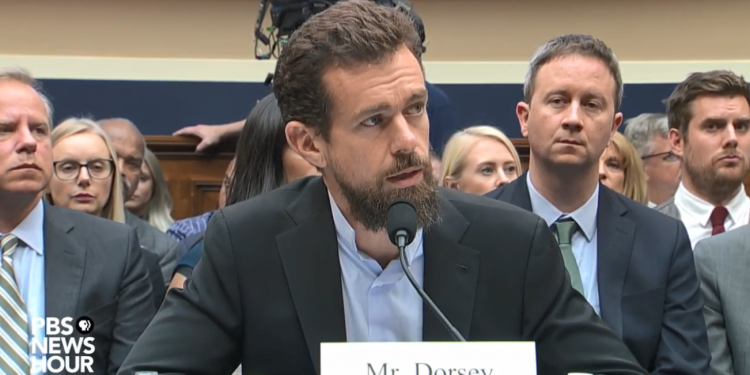 Payments startup Square plans to hire a number of engineers and a designer to work on its crypto initiatives, according to tweets from CEO Jack Dorsey.

Dorsey, who also founded and runs Twitter, announced Wednesday evening that Square plans to hire three or four engineers and one designer “to work full-time on open source contributions to the bitcoin/crypto ecosystem.” A Square spokesman said there was no additional information to share beyond the tweets.

Perhaps more notably, these new hires have the option of being paid in bitcoin, Dorsey said.

All work will be open source, and according to Dorsey, the new hires will not be focusing on Square’s own commercial interests, but rather, “on what’s best for the crypto community.”

Dorsey has long been a proponent of bitcoin, repeatedly saying he hopes that bitcoin will become the internet’s – and the world’s – single native currency in the far future.

In Wednesday’s tweet thread, Dorsey added that improving the crypto ecosystem seems to be “the most impactful thing” Square can do for the community, going on to say:

“Square has taken a lot from the open source community to get us here. We haven’t given enough back. This is a small way to give back, and one that’s aligned with our broader interests: a more accessible global financial system for the internet.”