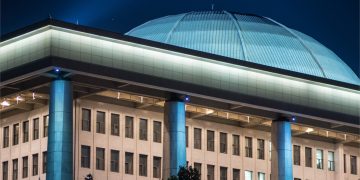 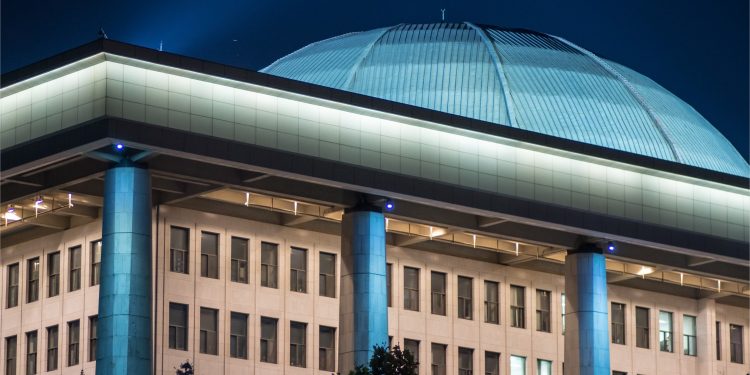 The agency in question, the Financial Intelligence Unit (FIU), has said it will directly regulate crypto trading platforms, which currently are indirectly controlled via guidance given to banks, says a report in Business Korea on Wednesday.

For example, last year, the FSC amended the anti-money laundering rules applying to cryptocurrency exchanges, which was to be carried out by requiring domestic banks to tighten up monitoring of exchange-held accounts.

In today’s report, Lee Tae-hoon, director of administration and planning at the FIU, was cited as saying Tuesday that the Korean government will set up a licensing system for crypto exchanges, as recently recommended in new international standards issued by the Financial Action Task Force (FATF). The move would boost the transparency of cryptocurrency transactions, Lee said.

“If an amendment to the Act on Reporting and Use of Certain Financial Transaction Information, which reflects the FATF’s international standards for cryptocurrencies, passes the National Assembly, it will be possible to prevent money laundering through cryptocurrencies,” Lee explained at a public hearing on crypto transparency at the National Assembly.

According to a Wednesday blog post from crypto compliance solution provider Argos, the amendment may also bring in the controversial “travel rule,” meaning that exchanges would have to share information on parties when making transactions. This would pose a major problem for exchanges as there is no easy way to share this data, as crypto transactions do not include identifying data.