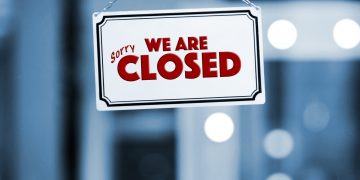 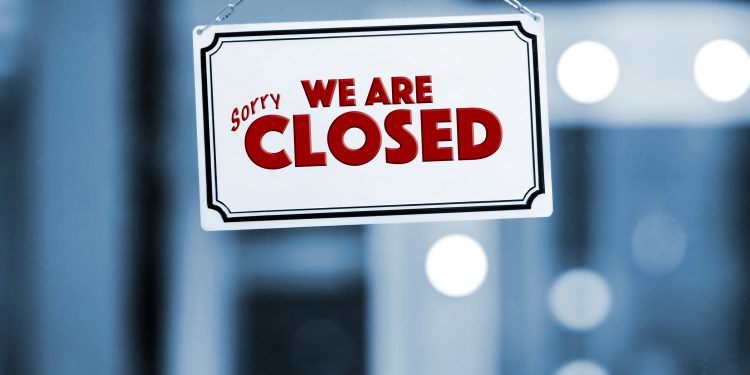 The exchange posted a notice on its website saying that as of Tuesday it is no longer operating, adding that users will need to withdraw any funds held on its platform by April 30. The fees for withdrawals and the minimum threshold have been lowered to assist the process, it said.

While the notice was vague as to the reasons for the closure, a Coinnest official told CoinDesk Korea:

“It is a natural result of a decrease in trading volume. Both regulatory issues and business decisions have served as a background for this decision.”

The decision comes after a bad year for the exchange. A year ago an executive of the firm was arrested on suspicion of fraud and was later convicted, receiving a jail sentence and a 3 billion Korean won ($2.5 million) fine.

However, another official at Coinnest played down the connection with the company’s closure when speaking to CoinDesk Korea.

Coinnest also lost $5 million in a mistaken airdrop this January. The firm revealed at the time that bitcoin and other cryptocurrencies were sent to customers due to a computer error. The exchange had been trying to distribute We Game Tokens (WGT) when the incident occurred.