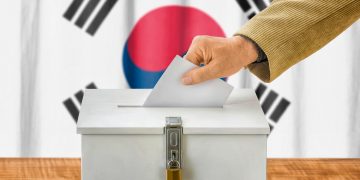 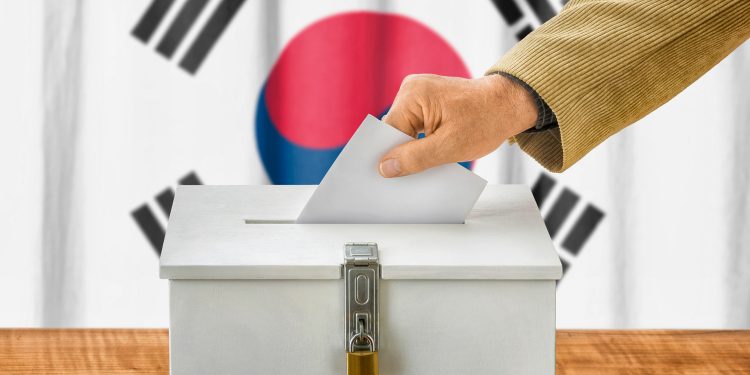 South Korea is set to test a blockchain system next month in an effort to improve the reliability and security of online voting.

The National Election Commission (NEC) announced the news Wednesday, saying it will begin the pilot in December with development assistance from the Ministry of Science and ICT.

The NEC’s existing online voting system, K-voting, has reportedly has been used by 5.64 million people, but there are concerns over its vulnerability to hacking and voter fraud.

The proposed blockchain system is expected to increase security and transparency, the NEC said, adding that the outcome of votes would be more “credible” with blockchain, as it is “almost impossible” to manipulate results, while candidates and election observers would have direct access to voting data.

The pilot will help the commission create a “foundation” for future online voting systems, it said, and could ultimately be integrated with K-voting if the trial is successful.

Specifically, the trial will see the blockchain system being used for online surveys by Seoul National University’s Blockchain Society and the Korea Internet & Security Agency, a subsidiary of the science ministry.

The NEC is also looking to explore Big Data and internet of things technology for its voting system going forward.

Harnessing blockchain’s transparency and immutability for voting systems has been a growing use case for the tech for some time.