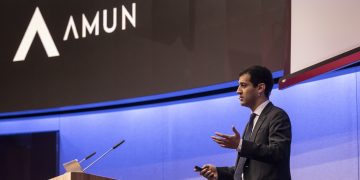 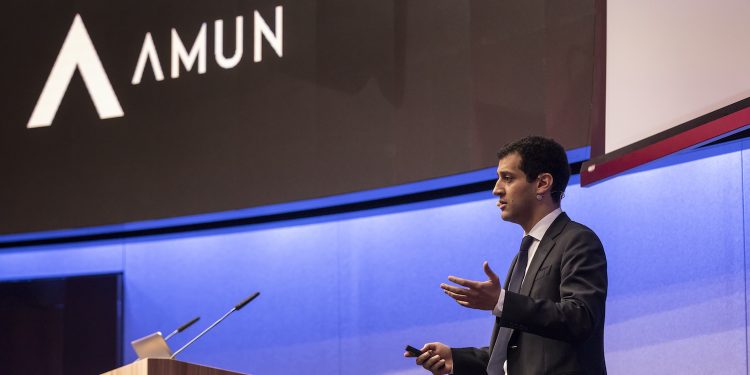 Hany Rashwan, co-founder and CEO of the Swiss company Amun AG – which already offers several crypto ETPs – told CoinDesk in an interview that his firm has received approval from SIX to issue the XRP-linked ETP with the ticker name AXRP, adding:

“We can comfortably say that we expect to release the world’s first XRP ETP within the next two months.”

While the exact time to launch these products is not yet fully finalized, and will based on buyer interest, he said the firm plans to list all the eligible and approved crypto ETPs on SIX by the end of this year.

The SIX exchange listed its first ETP that tracks a basket of the top weighted crypto assets in November 2018. That product was issued by Amun for retail and institutional investors under ticker name “HODL” – slang in the cryptocurrency community for holding rather than selling assets.

Since its listing, the total monthly trading volume for HODL has taken over that of XETC – an ETP that tracks crude oil – and became the top traded ETP on SIX in December and January, according to data provided by the SIX exchange (see chart below).

However, the price per share for HODL – which tracks BTC, ETH, XRP and LTC – has dropped from $15 in November to around $13 currently, reflecting the overall crypto market decline. In February, its market turnover also dropped to second place, with about $4 million changing hands.

In the past few weeks, Amun has also issued bitcoin and ethereum ETPs on the SIX exchange. Rashwan added that to date, most of the buyers for its crypto ETPs are based in Switzerland, while it also has demand from overseas investors with access to the Swiss markets in compliance with their nations’ securities laws.

According to listing rules enforced by SIX, since ETPs are passive investment instruments with no active trading strategies involved, they are not treated as collective investment schemes that are subject to the approval or supervised by Switzerland’s market regulator, the Federal Financial Market Supervisory Authority (FINMA).

That said, structural features of crypto ETPs must nonetheless fulfill requirements with respect to investor protection efforts, based on SIX’s practice circular for listing derivatives.

For instance, Rashwan explained, each unit of Amun’s crypto ETPs has to be collateralized and backed by an identical amount of crypto assets which is checked continuously.

“The collateral also has to be kept at an independent qualified custodian. The calculation of the price is checked multiple times a day by several parties,” he said.

Amun stores its collateral with Kingdom Trust, a custodian for both traditional and crypto assets registered with the Securities Exchange Commission in the U.S., and is planning to add more custodians in different jurisdictions as it plans to list more crypto ETPs.

SIX’s circular indicated that only the top 15 cryptocurrencies by market capitalization on CoinMarketCap at the time of application can be considered for trading. It further specifies only cryptocurrencies that are “based on open-source software that function according to the principles of blockchain” are permitted as underlying instruments.

“Tokens, in the sense of units from a project, which are often issued as part of an initial coin offering, are not permitted as underlying instrument,” the stock exchange states.

Looking ahead, Amun is also planning to launch an ERC-standard token administrated by its own platform and running on the ethereum blockchain that it will use for tokenizing ETPs.

The goal is to allow both itself and third parties to tokenize both crypto ETPs and traditional ETPs, such as those that track gold, so that the tokens can be traded on securities token exchanges.

Currently, the SIX also building its own digital exchange in a bid to use distributed ledger technology to speed up settlements and trade tokenized assets. It recently chose R3’s Corda Enterprise platform to develop the infrastructure, with a plan to launch the SIX Digital Exchange in the second half of 2019.

“I don’t think we will have a real licensed and regulated securities token exchange with a professional partner in a reputable country until late this year or early next year – that’s my guess. But when that happens, we will be ready with three to five tokenized ETPs, including our own and others’.”