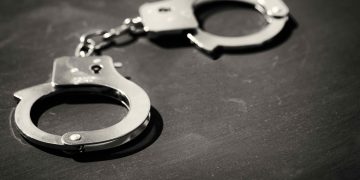 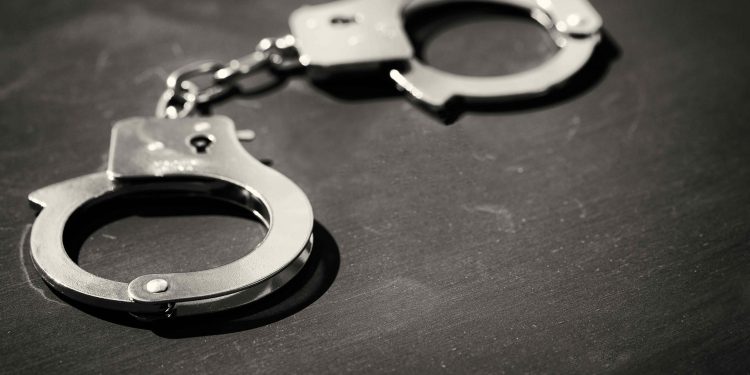 A former narcotics trafficker pled guilty to charges that he laundered $19 million in profit through Silk Road.

Prosecutors with the Southern District of New York announced a plea deal with Hugh Brian Haney on Thursday, adding another postscript to the infamous dark web marketplace’s history. According to a press release, Haney was accused of laundering close to $20 million using bitcoin in early 2018.

Silk Road was among the dark web’s earliest drug marketplaces and a haven for its bitcoin-accepting vendors until its operator, Ross Ulbricht, was arrested in October 2013 and the site was shut down. Ulbricht is currently serving a life sentence on charges of narcotics distribution, computer hacking and conspiracy.

Haney was one of the sellers who used the marketplace. According to the prosecutors, Haney was a “high-ranking member” of a narcotics outfit known as Pharmville, and is said to have received nearly 4,000 bitcoin from Silk Road-linked accounts through February 2012. According to the complaint, he trafficked in fentanyl, oxycontin and other narcotic sales.

“Hugh Haney used Silk Road as a means to sell drugs to people all over the world,” U.S. Attorney Geoffrey S. Berman said in a statement. “Then he laundered more than $19 million in profits through cryptocurrency.”

He was caught after liquidating his remaining bitcoins on an exchange for $19,147,053 in January and February 2018. The unnamed company froze his account and launched an internal investigation that ultimately led to a search warrant. Haney was arrested in July 2019.

Initially, Haney claimed his bitcoin came from a mining operation. But investigators used “blockchain analysis software” to show the funds came from Silk Road, according to the July complaint.

According to his plea deal, Haney pled guilty to one count of concealing money laundering and one count of engaging in a financial transaction in criminally derived property. He is set to be sentenced in February 2020.