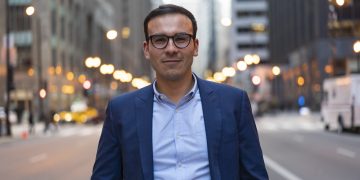 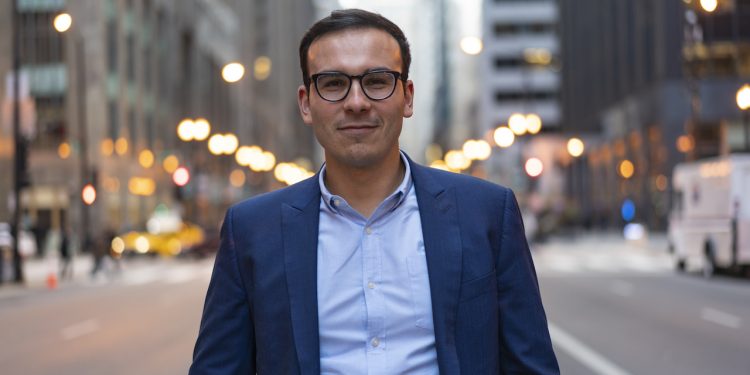 Having traded cryptocurrency with his own money since 2014, software engineer Alex Wachli made a difficult choice when he joined the institutional crypto startup Seed CX.

He had to give up trading.

Seed CX forbids cryptocurrency trading by its roughly 40 employees. So Walchli effectively locked up his crypto holdings by handing the compliance team a list of all his wallet addresses, so they could monitor them and confirm his holdings stayed put.

The engineer says he understands how personal investments could create a conflict of interest with regards to the customers he serves and the way his team evaluates support for various assets.

“I think everybody here is not here to try and pick and choose winners, and to let the market to decide,” Walchli told CoinDesk. “If we didn’t have these policies we might be biased and we might not be focusing on the right goals.”

Seed CX’s policy, quietly put into place last year, appears to be one of the industry’s strictest. Few exchange startups have employee trading policies comparable to those found in traditional capital markets, in part because crypto is still considered by some to be a Wild West industry without clear regulatory requirements.

“We don’t necessarily know what ‘material, non-public information’ [MNPI] means in a crypto context,” Justin Steffen, a litigation partner at Jenner & Block LLP, told CoinDesk, referring to the legal term for information that would give insiders an edge over the investing public. “That will be worked out by courts.”

In the securities markets, for example, an executive who trades stock knowing that the company is about to announce a merger or recall a defective product might be a straightforward case of illegal insider trading. But in crypto, where the assets are created with open-source software and network activity is visible to all on a blockchain, different types of news move the markets.

And sometimes the people working at crypto exchanges are privy to such information – including trading trends, technical issues related to liquidity, and decisions to list certain assets – before anyone else.

In traditional finance, “it’s rare for exchanges to have this much power to change the price of a token or asset that they list,” said Edward Woodford, co-founder of Seed CX, which has raised $25 million of venture capital and is courting instititonal investors as clients.

As such, Woodford said his company’s no-trading policy aims to foster trust among institutions that are used to established corporate norms beyond MNPI contracts, which state employees may not trade based on internal information that could move the broader market.

Speaking of rumors that some crypto exchanges trade against their customers or allow front-running, where employees make personal trades based on information general customers don’t have yet, Woodford told CoinDesk:

“We wanted to avoid any risk that these [frontrunning] allegations could be levied against us.”

Lay of the land

To put Seed CX’s employee trading ban in perspective, CoinDesk reached out to several other prominent crypto trading platforms about their policies.

A spokesperson for Binance, currently the world’s second-largest exchange by trading volume according to CoinMarketCap, said the Singapore-based company has “a strict policy in place banning insider trading, similar to that of investment banks,” but would not share further details.

“For rank-and-file employees there is no reporting requirement. There is an MNPI prohibition,” Brooks said, referring to a contract employees must sign. “And you may be subject to certain blackout windows depending on whether we are about to list an asset and other kinds of things.”

Employees are also routinely recused from participating in decisions based on their personal holdings, he said.

A Coinbase spokesperson said this policy has been in place for “several years,” but would not be more specific. The company is fighting an ongoing class-action lawsuit alleging employees engaged in insider trading when the bitcoin network forked in 2017 to create the alternative currency bitcoin cash. Among other claims, the plaintiffs allege that insiders traded bitcoin cash at inflated prices while trading was closed for retail customers.

Coinbase isn’t the sole crypto platform with MNPI contracts. Wall Street veteran and AirSwap co-founder Michael Oved told CoinDesk that, in addition to MNPI restrictions, all employees require written approval from the legal team for trades over a certain amount, a value which Oved declined to specify.

Speaking to this point about clearing trades with an internal legal team, Steffen said MNPI policies may be insufficient without supervision. He added:

“Traditional financial institutions are actively making you report trades, transactions, and issues that may constitute insider trading. That is the norm. That is the standard. When I say ‘every trade you make and every real estate transaction you do has to go through compliance,’ that’s what I mean by supervision.”

Some legal experts believe courts and regulators will encourage exchanges to follow even stricter compliance standards, beyond self-reporting, in the near future.

Attorney Jeremy Deutsch, a partner at the Washington, D.C.-based law firm Anderson Kill, agreed with Steffen that the standard norm among banks and capital market exchanges is for legal experts to monitor or restrict all employee trading, and communications such as emails, and external business transactions like purchasing property.

Even beyond securities markets, Deutsch said professional fiat currency and commodities traders also have numerous restrictions related to their personal assets, adding that he sees no reason why the same should not hold true for crypto:

“What would the justification be to not apply the full scope of compliance obligations to those who are entrusted with early information on the market direction, or potentially the ability to move the markets themselves with their trading, just due to their privileged position?”

Looking forward to 2019, Deutsch said courts and regulators may specify that lower-ranking employees at exchange companies who deal with “the flow of information or orders” also require monitoring, and approvals for most significant financial activities, from the compliance department.

Steffen agreed. Crypto markets, he said, involve “very fact-intensive situations” that require legal expertise because “there’s not uniformity among everyone about what is material, nonpublic information or a security.”

That’s why Woodford of Seed CX believes a no-trading policy benefits his employees as much as exchange users.

“An employee may not deem something material whereas we as a company would deem it as material,” Woodford said, concluding: