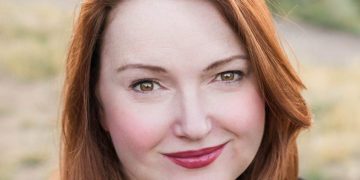 Security Token Offerings Are (Finally) Set for Takeoff in 2020

Security Token Offerings Are (Finally) Set for Takeoff in 2020 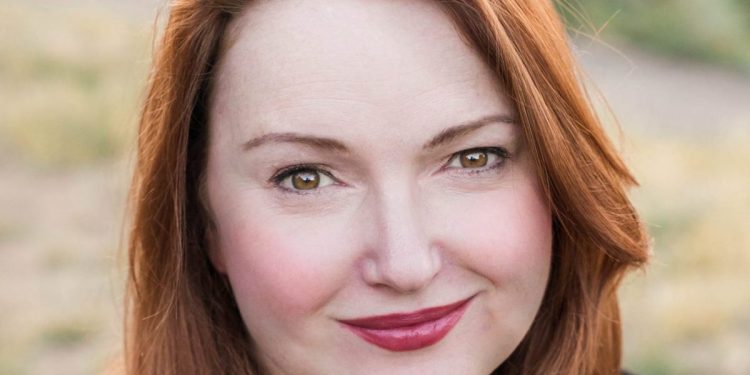 It has also been a year when certain erroneous concepts have, thankfully, been dropped by the wayside. For example, the industry no longer thinks STOs are easier to sell than other types of private placements. While STOs are a great match in many ways for the §506(c) of Regulation D exemption from registration, which allows a certain amount of public marketing unlike other private placements, and Regulation A+, which is a “mini” public offering and doesn’t have an accredited investor test, ultimately it has to interest high net worth investors who have historically been involved in private placements. Offerings that are entirely dependent on relatively unknown management or risky pipelines, creative high risk projects such as pooled film production, fractionalized single asset real estate, fractionalized commodities that already trade well in other ways, single concept projects in unstable countries and similar, don’t generate interest within this investor base. What we believe investors want to see is the kind of high growth, high margin, technology-driven investments that private placements have traditionally attracted, particularly given the technological learning curve involved in security token ownership. What has been significantly difficult in 2019 compared to previous years is to find these kind of issuers amongst the noise of things we don’t think will succeed. But then this is a classic emerging technology and capital market growth curve and everything ultimately bodes well for 2020.