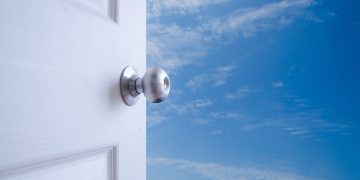 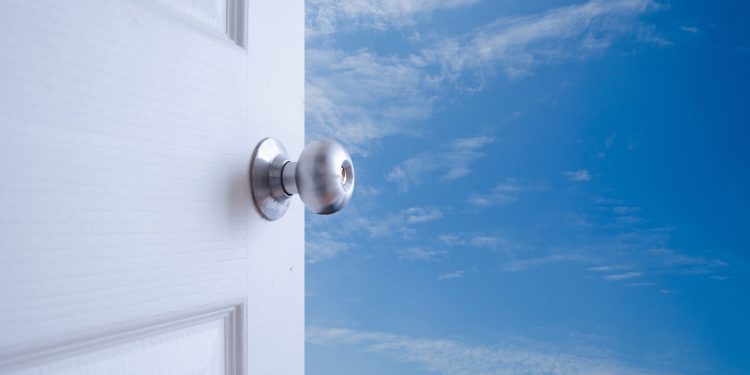 Chi-Ru Jou is a partner in the Blockchain Technology & Digital Currency Group of CKR Law LLP, a global law firm with approximately fifty offices worldwide and more than forty attorneys contributing to the blockchain group. The views offered in this article are her own only.

2018 has been a tumultuous year on the regulatory front for the blockchain industry.

The year began with news that the SEC had issued dozens of subpoenas for blockchain startups that had issued unregistered token offerings, spreading alarm throughout the crypto world. These investigations have recently resulted in penalties, mandatory securities offering registrations and in some cases reimbursement to investors, for a few blockchain companies.

SEC Director William Hinman issued informal guidelines that bitcoin and ether were not securities because those networks had become “sufficiently decentralized.” Now, as the year winds to a close, we hear that the SEC will issue “plain English” guidance on the security token analysis as soon as early 2019.

In this uncertain regulatory environment, most blockchain startups contemplating token offerings are steering away from the public crypto markets and venturing into the brave new world of security token offerings. The buzz on the street is that “STOs” may be the next big wave for blockchain fundraising.

However, many blockchain startups initially planned their business model around what they perceived to be a utility token – a software license to use the token on a platform, often as the currency to pay for services or earn rewards in a digital marketplace powered by a blockchain.

As these start-ups shift their plans from doing ICOs toward the regulatory landscape of STOs instead, the biggest question is whether the STO is going to be the panacea everyone is looking for: what unresolved legal issues for STOs do we confront in 2019? What cutting edge issues are currently boggling the minds of securities attorneys as they begin to execute these STOs?

Using Security Tokens on a Blockchain

Most STOs that are currently being initiated are private placement securities offerings to accredited investors.

However, the private placement poses a number of unresolved problems for blockchain companies wishing to use the tokens on their platforms. These issues will have to be analyzed carefully under the facts and circumstances of each blockchain platform, but some general considerations include:

For blockchain companies that intended their tokens to be sold to the general public rather than accredited investors, without resale restrictions, all eyes are on the backlog of exempt public security offerings, or Regulation A+ STOs, currently sitting with the SEC awaiting approval.

Although blockchain companies that have filed Form 1-As under Regulation A+ generally regard their discussions with the SEC as confidential, the grapevine has relayed that there are currently unresolved obstacles to SEC compliance for these offerings. Hopefully in 2019, we’ll see the first qualifications of Reg A+ STOs and the exempt public securities offering will no longer be considered an “experimental” area.

Once hurdles with regard to federal securities laws on resales are cleared, blockchain companies will have to figure out some way to comply with state Blue Sky laws regarding secondary trading.

Each state offers a set of exemptions under which secondary trading may take place, with many states offering an “unsolicited brokerage transactions” exemption. 2019 will be the year when issues regarding state securities laws on secondary trading must be resolved.

2019 promises to be an exciting and eventful year for security token offerings.

For the first time, the blockchain industry will figure out if there is a way forward from the SEC’s informal guidance that most token offerings will have to be registered or issued under an exemption from registration. Furthermore, a wild card has been thrown into the regulatory mix with the recent introduction of a new bill amending the Securities Act to define cryptocurrencies as not being securities so long as they are utilized on a functioning network.

It is far from clear that STOs will provide an easy solution for blockchain start-ups that planned a utility token model and are now steering clear of the public crypto markets, but undoubtedly securities attorneys will throw in their best efforts to resolve these issues.

Door in the sky image via Shutterstock