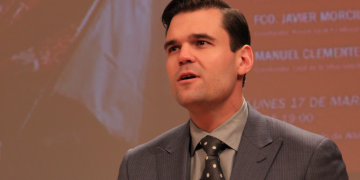 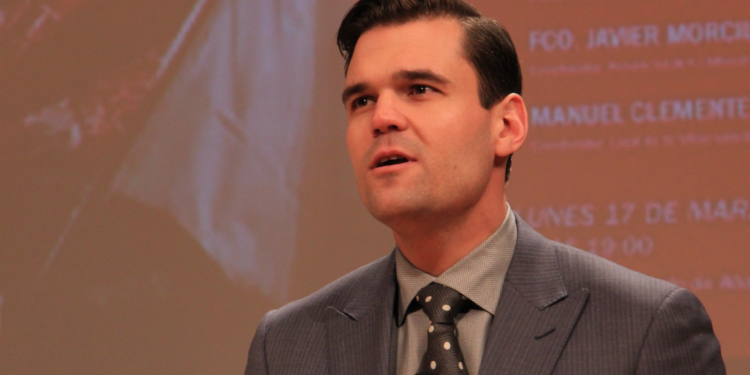 The SEC says that Canada-based NextBlock had been offering securities that were not registered with the SEC “in any capacity” and that false misrepresentations were made about the firm when soliciting investors. The agency has therefore ordered Tapscott, co-author of the book “Blockchain Revolution,” to pay a $25,000 penalty and also issued a cease-and-desist on further securities violations by him or his firm.

The SEC said it had taken into account the remedial acts “promptly undertaken” by Tapscott and NextBlock when agreeing the terms of the settlement. It also said that, following the firm’s payment of a 700,000 Canadian dollar (roughly US$520,000) administrative penalty, it had not imposed a further civil penalty on the company.

NextBlock was launched in 2017, raising $20 million via convertible debentures – a type of debt instrument – at the time to invest in blockchain and cryptocurrency companies, the commission said.

The SEC further said that, in order to solicit funds from investors in the U.S., Canada and elsewhere, NextBlock and Tapscott falsely claimed that as many as four “prominent” individuals in the blockchain industry were serving as advisors to the firm.

NextBlock and Tapscott also initiated a second funding round and hired two Canadian investment banks as advisors for the effort, as well as to help list the firm on the Toronto Stock Exchange, according to the order. However, due to media reports of misrepresentations to investors, NextBlock canceled the round and its initial public offering plan.

Later, NextBlock voluntarily initiated court proceedings in Ontario to wind up operations and liquidate its existing digital asset holdings, and return the funds to debenture holders with principal investment plus profits (approximately 140 percent as of March 2019).

Tapscott has voluntarily surrendered his right to collect his share from NextBlock’s profits worth over $2 million, an amount that was retained by the firm and formed part of the distributions to debenture holders, the order states.