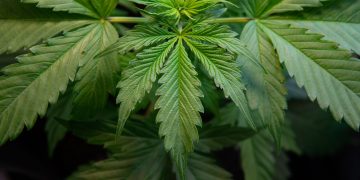 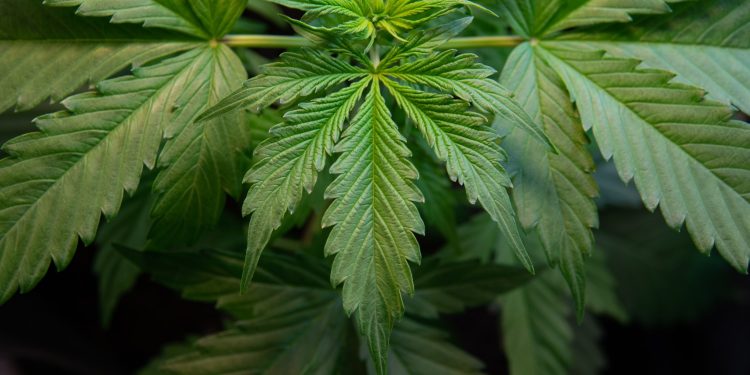 A cryptocurrency project previously sanctioned by the U.S. Securities and Exchange Commission (SEC) is selling a property that it had intended to use as a cannabis co-working space.

The firm, ParagonCoin, revealed the news in a filing with the SEC late last month, stating that, while it had anticipated that its native PRG token could be used by marijuana-industry startups to pay rent for the shared office space, the property is now under contract for sale.

ParagonCoin has put a price tag of $4.2 million on the space, which was purchased for $3.75 million via a $2.45 million loan and cash holdings. The total amount paid for the property was $4.02 million as of May 2018, including interest.

The firm said in the filing:

ParagonCoin explained it will now focus on the continued development of its blockchain “track and trace” software product for use in the cannabis business and potentially other industries. Transactions on the system are paid for with PRGs.

Last November, the SEC agreed to register the tokens as securities after the firm settled charges relating to its 2017 ICO. The firm raised $12 million in the sale in order to “develop and implement its business plan to add blockchain technology to the cannabis industry and work toward legalization of cannabis.”

However, the regulator contended that the startup should have registered its tokens as securities offerings and that it did not qualify for a registration exemption. As a result, ParagonCoin was forced to refund investors, as well as file periodic reports to the SEC and pay a penalty of $250,000.

The token is currently trading at around $0.11, according to data from CoinMarketCap.