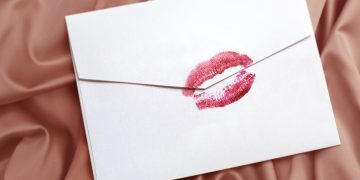 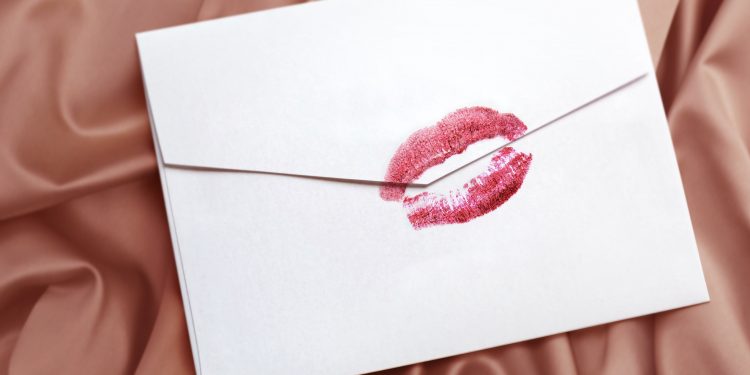 Elly Zhang is director of partnerships of Heliocor, a leading regulatory technology company based in London. She previously lead Asia growth initiatives for the cryptocurrency wallet startup Blockchain.

As crypto prices continue to fall, 2018 is ending on a sour note for the global blockchain community.

To some, this is a time for reflection, a time to shrug off the hype and really assess what we’ve achieved over the past few years. But it’s possible that’s just the optimistic spin on things: perhaps, it’s really time to look back and assess where DLT tech is going in the future, and whether or not we’ve all been spending our time constructively at all…

Key to this is revisiting our core assumptions. Ever since the blockchain was conceived, the debate regarding “decentralization” has been at the forefront of discourse. That’s because a primary selling point of the technology has and continues to be its promise to clear real financial transactions in a way that is fundamentally different – and better – from the system we know today.

The first stop for many when addressing decentralization in public cryptocurrencies is mining, or how most networks ensure the validity of their ledgers and mint new cryptocurrency. It’s safe to say that mining on most cryptocurrencies doesn’t happen as it was originally envisioned (with a great many users participating in a meaningful way).

Miners and mining machines were never envisaged to be part of the core infrastructure powering any blockchain technology. Rather, mining emerged purely as a way of controlling the partition of limited ‘coin’ resources for any given ‘blockchain’ product. In actual fact though, for the purposes of decentralization, mining should really be a redundant process.

Yet, the economies of scale of bitcoin mining – the more power you have, the more you earn – is impacting progress.

Let’s take a recent example, mining giant Bitmain’s launch of the AntMiner X3. Designed to mine Monero, the cryptocurrency’s users quickly decided to change the algorithm and remove mining machines in response to the release. Bitmain’s machines can now only continue to mine the original algorithm, now present on a new coin called XMC (Monero Classic).

Monero itself now utilizes only CPU and GPU resources on personal computers for mining. The result, we’re told, is that the system is more “decentralized,” though we have little in the way of metrics to determine if this is true.

That said, the biggest challenge to decentralization (in public blockchain) remains who is in control of the code upgrades.

The bitcoin blockchain is maintained by the Bitcoin Core team. But in fact, many changes are preceded by intense negotiations and debates both on and offline. Only once consensus is reached is it then implemented. The bitcoin cash split can be seen as the result of a breakdown of such negotiations.

Yet, it’s just one example of how the development process can be decentralized (in that anyone can propose and write code), and yet very centralized and inherently political, in that it requires an incredibly specialized knowledge (and a lot of social capital) to even participate in such debates.

Another example is Ethereum, which can be said to take a different approach, one critics argue is more akin to authoritarianism. Take the failure of the DAO, which allowed many thousands of ether to be stolen. In this case, a small group of Ethereum developers obliged users to forcefully roll back its blockchain history. The original Ethereum now continues as Ethereum Classic.

In these two examples, we can see that so-called decentralization is taking place on the application level. At the development level, whether it is open source or blockchain, a certain degree of centralization appears to be in practice.

But if mining and technical centralization are issues we can overcome with time, there’s a more fundamental problem identified in the two examples above – blockchains introduce politics.

While there has always been politics in any process involving people, with regulators now piling into the mix, I predict that the politicization of blockchain will only continue to get worse. In fact, I believe it’s likely to be the biggest challenge facing the sector.

From my perspective, human beings are first and foremost decentralized creatures – we live our lives as small, distinct, autonomous units (a family structure, company or team). However, with urbanization and the course of human history, society has inevitably leaned toward centralization, as it brings numerous inevitable advantages. Administering and catering for any population within a carefully defined zone under a government is a system that has proliferated the world over for good reason.

In other words, decentralization does not have an absolute superiority over centralization. This can be applied to bitcoin as well — bitcoin does not naturally save transaction costs while achieving the same security as a centralized monetary system.

What decentralization does do, however, is remove the single point of failure caused by centralized structures, diversifying risk and making identifying problems easier. At the same time, if we adopt more transparent algorithms and mechanisms, we can spread any risks currently characteristic of blockchain technologies and cryptocurrency.

Separate from politics, is the question of the ideologies that enable them.

Bitcoin, as an example, can be said to have been created an ideology. At the beginning of bitcoin’s birth, many people participated in and supported its development because they believed in absolute freedom, lacked trust in government and were adamant that any concentration of capital leads to corruption.

From the technical perspective, there will always be an obsession with decentralized systems.  As touched on previously though, creating such a system in an efficient, ‘decentralized’ way might currently be beyond the thinking of this generation’s software engineering teams.

Where is the next evolution of a ‘skunkworks’ style team, removed from traditional managerial constraints and how will it reconcile the needs and wants of wildly disparate groups of end-users?

Despite the various problems of traditional institutions and organizations, the principles and design assumptions of the blockchain make it difficult to convince me that a large-scale decentralized system will be more reliable than a centralized institution that is regulated, protected and balanced. I think that the future of blockchain may become a tool for creating genuine value in some specific areas, but a successful system will be the result of a compromise between multiple design dimensions.

What does this mean for true believers?

For one, it means people who think the blockchain will change everything are being too romantic about decentralization. If a blockchain project says they are seeking decentralization, and can safely and reliably process 100,000 transactions per second, keep in mind: many have had this goal in the past, and none have truly succeeded.

I’ve found an idiom to exactly capture my thoughts set out above: “If something is apparently too good to be true, it probably is.”

In short, it might be best to view the blockchain is a sociological revolution, not a technological revolution. The technology is not new. Just as Steve Jobs brought together many ideas in the iPhone, Satoshi Nakamoto assembled bitcoin from established technology.

In the months and years ahead, entrepreneurs and developers will need to keep this in mind. We need to understand both commercial realities and human nature, but we need a dose of realism, too.

Kiss on a letter via Shutterstock

Why the CFTC's Questions About Ethereum Matter