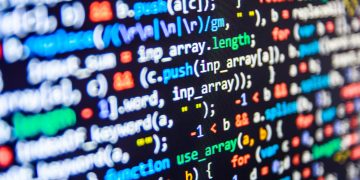 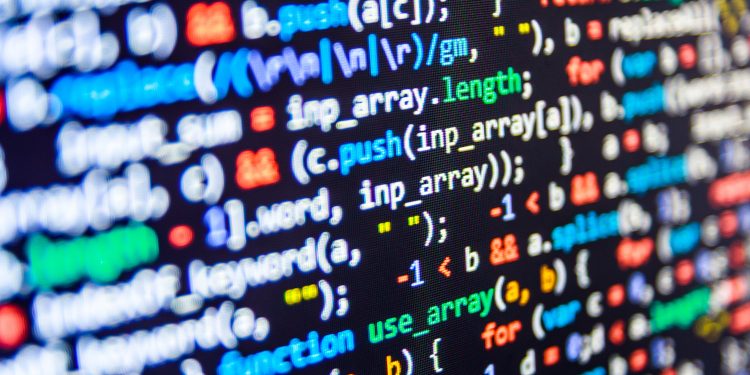 Long-time Bitcoin Core contributor Michael Ford, who often goes by the handle “fanquake,” has been named the newest maintainer of the open-source software project.

The decision was made at the last CoreDev meeting, an invite-only event which gathers many of the most active Bitcoin Core contributors a couple of times a year. As the developers are spread across the world and mostly chat online, this gives them some time to chat face-to-face.

Ford was nominated, as described in a transcript under the Chatham House rule (which doesn’t put names to specific comments in the hopes of promoting freer discussion) written by contributor Bryan Bishop.

Ford subsequently added his key to the “trusted keys list” file on GitHub, giving him the ability to merge in changes that have been finalized into the codebase.

“I’ll gain merge access and will continue with all triage/repo management work. I’ll be focusing primarily on build system development with some guidance from [Cory Fields].”

The title of a maintainer is sometimes conflated with being a leader of a project, which really isn’t what the role entails.