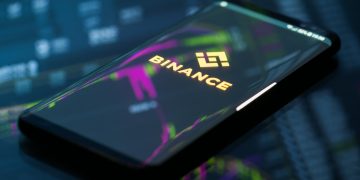 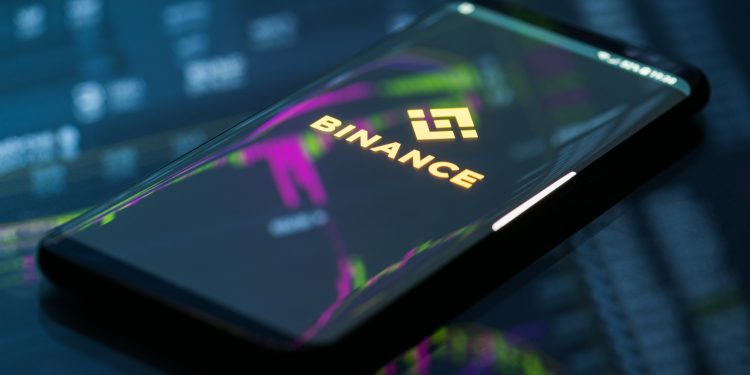 A public sale of 59.8 billion BitTorrent Tokens (BTT), worth roughly $7.2 million, sold out in a matter of minutes on Binance’s Launchpad earlier today, despite technical difficulties that frustrated some users.

BTT is the first token in BitTorrent’s 17-year history. The decentralized file-sharing service was acquired by Tron last summer and plans for BTT, which runs on Tron’s blockchain, were rolled out in a white paper earlier this month.

Both of today’s sales began at the same time and were scheduled to end either once the hard cap of the sale was reached or when the clock struck 10:00 UTC on February 3. The minimum purchase amount was 100,000 BTT.

Binance CEO and founder Changpeng Zhao tweeted the sale could have ended in just seconds if not for technical issues with the Launchpad platform.

“Both sessions concluded. Took about 18 minutes, due to a system issue, would have taken 18 seconds otherwise. Demand was astronomical.”

In an attempt to be transparent about the inconvenience, Zhao added:

“Full transparency. The issue experienced today was caused by the ‘user agreement confirmation’ button caching/locking. Most of the stress tests focused on the buy process, this part was not covered thoroughly enough. The order of requests received was preserved.”

The first of many airdrops to TRX token holders will take place on February 11, at which time 10.89 billion tokens or 1.1 percent of the total circulating supply will be airdropped. Subsequent airdrops will occur through 2025, according to a January 20 post by the BitTorrent Foundation.