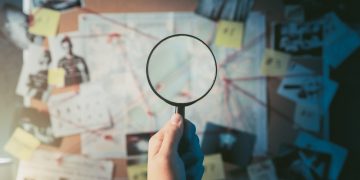 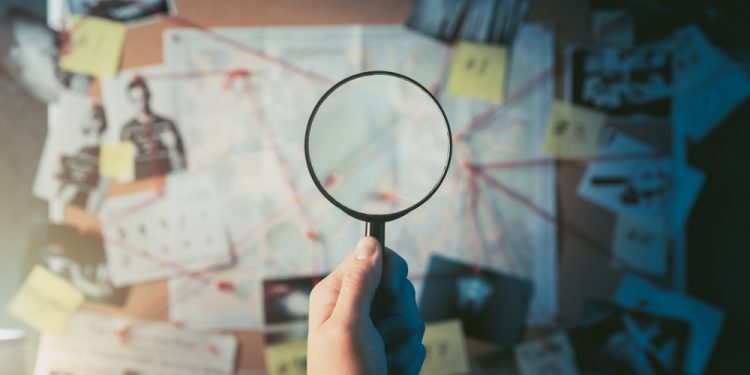 Cryptocurrency exchange Gate.io said Tuesday that it will absorb the loss of roughly $200,000 worth of ethereum classic – about 40,000 ETC – in light of a series of blockchain history rewrites that continue to occur.

In a blog post, the exchange said it had confirmed the 51 percent attack – whereby an entity controls sufficient computing power to alter the network’s transaction history and double-spend coins – and identified three addresses that it said are tied to the attacker in question.

“Gate.io’s censor successfully blocked attacker’s transactions at the beginning and submitted them to the manual exam. Unfortunately, during the 51% attack, all the transactions looked valid and confirmed well on the blockchain. The examiner passed the transactions. It caused about 40k ETC loss due to this attack. Gate.io will take all the loss for the users,” the exchange said in its statement. The press-time price of ETC is $4.97 per token, according to CoinMarketCap.

The announcement corroborates similar claims made by crypto exchange Coinbase, which said Monday that it had identified double spends have occurred as a result of deep block reorganizations (reorgs) on the ethereum classic blockchain.

Information shared by Bitfly (Etherchain), Coinbase and Blockscout indicates that the attacks continue. “We updated our blog last night with additional attacks. We won’t resume ETC sends/receives until we feel that it’s safe to do so,” a representative for Coinbase said.

Speaking to CoinDesk, Bitfly CEO Peter Pratscher explained that although a number of reorganized blocks could be confirmed on the ethereum classic network, no analysis of the movement of transactions could yet be ascertained on their part to confirm or deny double spends.

On the other hand, Blockscout’s project lead Andrew Cravenho told CoinDesk that evidence of a double spend attack is “100 percent.”

“This double spend transaction was effectively stolen,” said Cravenho. He also added that while it’s still possible the event could have been caused by accident due to specialized mining hardware testing as suggested yesterday on the official Ethereum Classic Twitter page, the likelihood of this is slim.

“If I was testing new hardware, I wouldn’t be testing $100,000 in a single transaction,” Cravenho quipped.

Some developers in the ethereum classic community have come publicly to agree with Blockscout’s analysis, including developer Donald McIntyre, who told CoinDesk: “The last information I have is that there was no attack by any ASICs provider but a textbook 51% and double spend attack.” At the same time, not all ethereum classic developers are in agreement.

Ethereum classic developer Cody Burns maintained that a clear picture of what is happening on the ethereum classic network is yet to be uncovered, declining to comment when asked about the cause for these reorg attacks.

And on the matter of proactive steps forward to ensure the security of the network, Burns told CoinDesk that developers are similarly moving forward with caution.

“We have been discussing options [to] mitigate the current threat, but no one wants to make a hasty decision that would expose greater security threats.”

Adding to this, McIntyre went so far as to suggest tentative steps “to decide whether an urgent PoW algorithm change in ETC” is necessary in the short term and “rule changes to the client or protocol for example a temporary reorg cap per miner” in the longer-term.

“As we are truly decentralized, we don’t have formal processes or any top down management of our network, communications or decision making process. However, we do coordinate as we share the same incentives to support the network, so we communicate regularly, albeit not with the method or [system] of a centralized team,” said McIntyre.