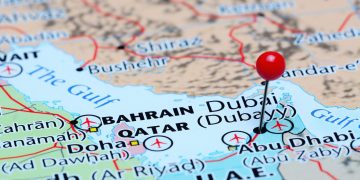 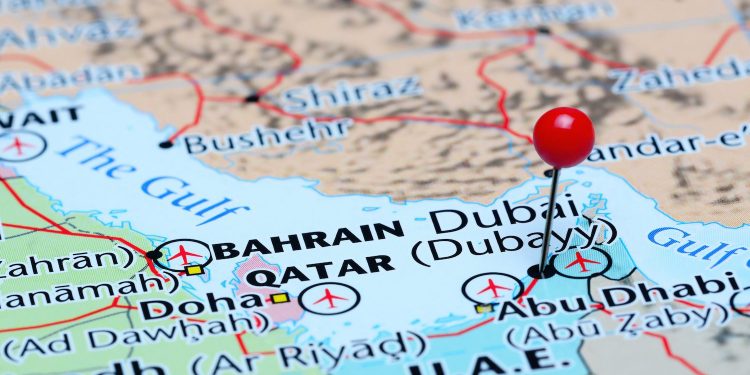 Blocko, the South Korean enterprise blockchain provider backed by Samsung, has launched in the UAE after raising funding in Asia Pacific and Europe, the company said.

In April 2018, the Dubai government announced the Emirates Blockchain Strategy 2021, where the UAE government will migrate 50% of its transactions such as visa applications and bill payments to a blockchain platform.

“It will enable the UAE to make its digital promise a reality for its government departments, citizens and businesses,” Hisham Al Gurg, CEO of SEED Group and the Private Office of Sheikh Saeed bin Ahmed Al Maktoum, said.

Dubai has made multiple efforts to push forward the initiative, including regulatory reforms and a partnership with IBM for a city-wide blockchain project.

Before entering the UAE, the blockchain provider raised $16.5 million through two Series B rounds including an $8.9 million financing last June and a $7.4 million funding round in August.

Blocko will team up with Aergo, an operating platform to implement hybrid public-private blockchain technology for both government and enterprises in UAE.

“The company is now focusing efforts on bringing the Aergo platform to enterprises in the Middle East, looking to replicate its success in Asia and Europe,” according to Blocko.

“Many blockchain technologies in the Middle East are still in the proof-of-concept phase, Phil Zamani, the CEO of Blocko and co-founder of Aergo, said.

“As a hybrid blockchain, Aergo breaks through these barriers, unlocking new features that provide increased levels of efficiency, security, scalability and value.” he said.

Blocko is currently supporting more than 20 enterprise clients, aiming for 25 million daily users by supporting government bodies and other large enterprises in the Middle East.

The company rose to fame in South Korea after it became the full-scale enterprise provider for Samsung, Cisco, Hyundai Motors, and Gyeonggi-do province. It has offered 38 such blockchain solutions in the country.