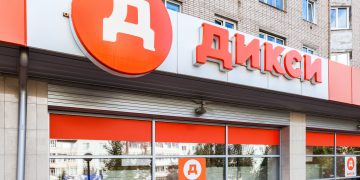 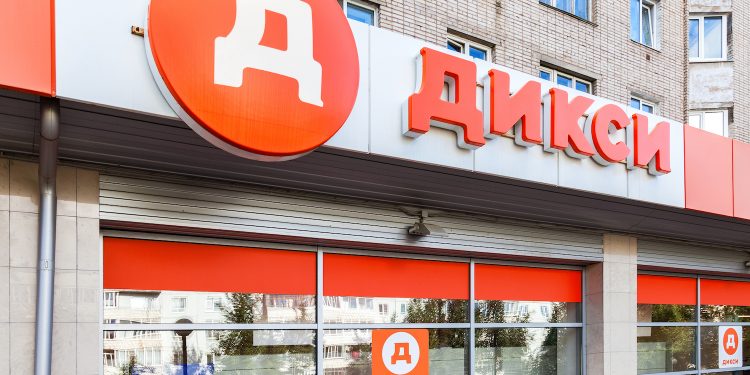 A new ethereum-based trade finance platform has been launched in Russia with the third largest retail player in the country as a key participant.

Following a six-month pilot phase, Russian blockchain startup Factorin announced Tuesday that it’s launching its system into production with Dixy – a supermarket chain with 2 percent of the Russian market and almost $5 billion in revenue in 2018 – already on board.

Developed on a private version of ethereum, the new system will allow Dixy’s suppliers to receive payments within one business day instead of the previous two weeks. The platform connects with several banks and factoring companies (which facilitate the settlements between the retailer and multiple suppliers) via a single interface, according to Factorin co-founder Andrei Maklin.

Among the first participants are two Russian banks, Alfa Bank and Pervouralskbank, as well as several factoring companies in the country, Factorin said. The platform is available for participants via both desktop and mobile interfaces.

The product has been in the pilot phase since December and has run 12,000 test transactions over the period, Maklin told CoinDesk. “Now with the testing we see that the platform significantly reduces the time of settlement, and we’re going into production” he said.

“Tech visionaries like to thrill the public with the stories of the beautiful future, but in reality, top management in any company wants to see better results not in a couple of years but as soon as possible. This platform allows us to see the change here and now.”

According to Maklin, there are about 20 nodes in its network at the moment, of which two are “full fledged” nodes on participants’ servers. Three more are now in the process of being set up, others are working in the cloud.

Dixy has become Factorin’s first major client, but Maklin is keen to ensure it’s not the last.

“Working with Dixy for us became an example of innovation in the large companies. We have ambitious plans for retail and other industries,” he said in a statement. Further down the road, the platform is planned to be scaled up and adapted for various types of business.