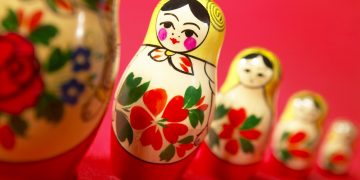 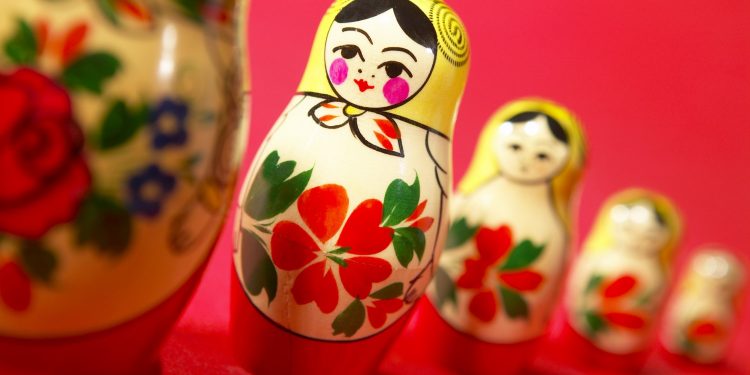 Claiming to be the “world’s first security token backed by a fully licensed bank” and offering a “stable coin that is fully backed by a fiat currency – the Swiss franc,” UBPC looked to be an attempt to defraud investors by basing its claims on a legitimate blockchain announcement made in August by the regulated and licensed bank, Tyler said.

While the IP address for Union Bank’s website is located in Liechtenstein, UBPC’s is located in Russia and is registered to an individual, according to the statement.

“Because ICOs are sold over the internet and pitched heavily through social media platforms, North Dakotans can be exposed to the offers whether the promoter is down the street or on the other side of the globe,” Tyler said, adding:

“Financial criminals continue to cash in on the hype and excitement around blockchain, crypto assets, and ICOs – investors should be exceedingly cautious when considering a related investment.”

This is not the first time the watchdog has taken action against companies promoting suspect ICOs in the state. Last month, it issued orders against three others: Crystal Token, Life Cross Coin and Advertiza Holdings.

CoinDesk reached out to Union Bank AG for comment on the copycat ICO and the cease-and-desist order, but had not heard back at press time.