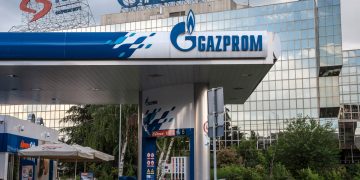 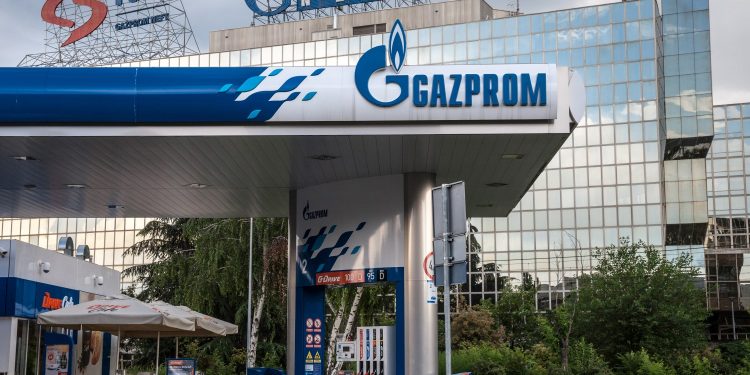 Miller explained that, alongside the state-owned Gazprombank (a Gazprom subsidiary and Russia’s third-largest bank), “we have developed a prototype of a technological platform to automate the process of concluding, monitoring and executing contracts. This system also provides for automated arbitrage and calculation of payments for gas.”

The system is accessible by all parties involved in the process and is “fully protected” from tampering and unauthorized alterations, he said.

Gazprom will initially start working with “major” industrial consumers to implement the blockchain-based automated processes, according to the CEO.

The prime minister was positive in his response, saying that blockchain technology has a “promising” future in the Russian economy, as well as in the activities of companies like Gazprom.

Gazprom has been experimenting with blockchain technology for some time. Last summer, its aviation refueling subsidiary Gazpromneft-Aero implemented blockchain and smart contract technologies to automate planning and accounting processes in fuel supplies.

Another subsidiary, Gazprom Neft, the third largest oil producer in Russia, began testing blockchain to improve logistics and procurement management in February 2018. Two months later, Gazprombank said it was considering allowing its wealthy clients to trade cryptocurrencies, though no concrete details were given at the time.