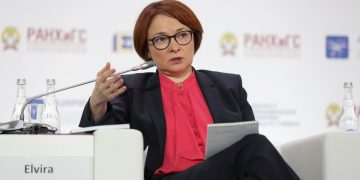 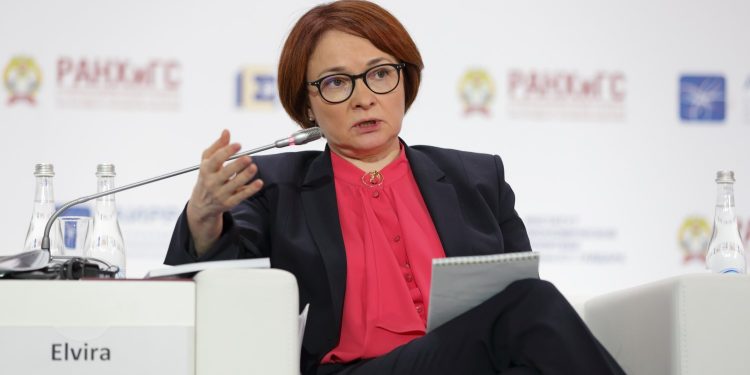 Russia’s central bank will consider the use of a gold-backed cryptocurrency to facilitate international settlements, according to a Tass report.

Elvira Nabiullina, governor of the Bank of Russia, said Thursday that her institution is to review a proposal for the development of the cryptocurrency.

Nabiullina said at the nation’s lower house, or Duma:

“As for mutual settlements, we will consider, of course, [the] proposal on … a gold-backed cryptocurrency. But, in my opinion, it is more important to develop settlements in national currencies,” she said at the State Duma.

She added that fiat currency settlement systems within the Eurasian Economic Union are improving and have “good dynamics.”

The news is perhaps surprising, as Russia’s government has been famously anti-crypto in past years, moving to block foreign exchange platforms from the country in 2017 and even blocking media sites that covered the topic back in 2015. A minister once said that Russia would never make cryptocurrencies legal.

However, the nation has softened its stance somewhat in more years, with moves to legislate around cryptocurrency starting in 2017. A digital assets bill could be passed this current session of the Duma, TASS indicates.

According to today’s report, Nabiullina said that, while it may mull the use of the gold-backed cryptocurrency, the central bank is against the use of cryptocurrency in Russia’s monetary system.

“We do not see the possibility that cryptocurrencies could act as monetary surrogates. Definitely not in this part,” she said.