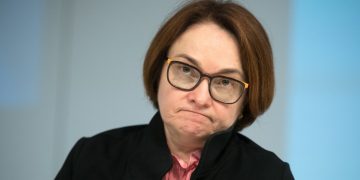 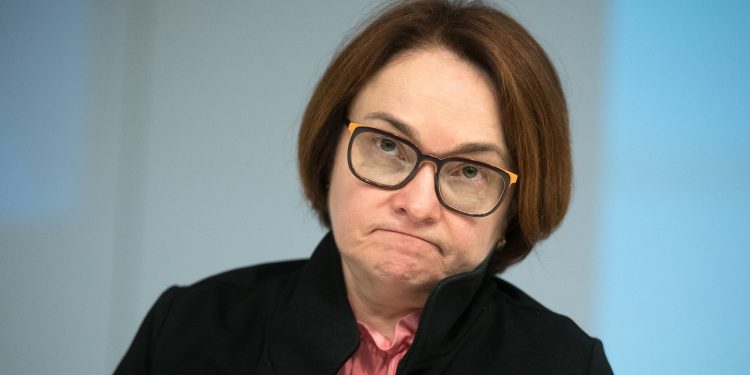 Russia’s central bank sees no strong reason to launch a national cryptocurrency that would override the potential risks, according to its head.

As reported by Tass on Thursday, Elvira Nabiullina, chairwoman  of the Bank of Russia, said her institution had been investigating the possibility of a central bank digital currency (CBDC) and the need the launch the new technology “is not obvious for us.”

“Not only for technological reasons, but also because it is [difficult] to really estimate what advantages will the national digital currency give, for example, in comparison with existing electronic non-cash payments. There are many risks, and the advantages may not be obvious enough.”

Back in June, the bank chief had said the institution could one day launch its own digital currency.

While “electric money” may be more convenient, she said at the time, Nabiullina added, “Are we ready, as a society, to refuse cash?”

At the Finopolis event, Nabiullina had been addressing her comments to deputy governor of the People’s Bank of China Fan Yifei, Tass said.

Fan also told the forum that China, which itself is planning to soon launch a national cryptocurrency, believes that it is important to work with other central banks on developing regulatory standards for CBDCs.

The People’s bank of China recently denied that its digital yuan would be launched as soon as November. Fan further explained in his comments that the PBoC will first carry out studies that will include other nations’ experiences with cryptocurrencies.