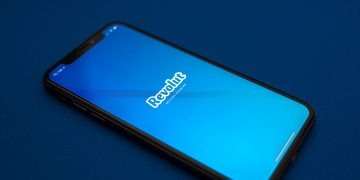 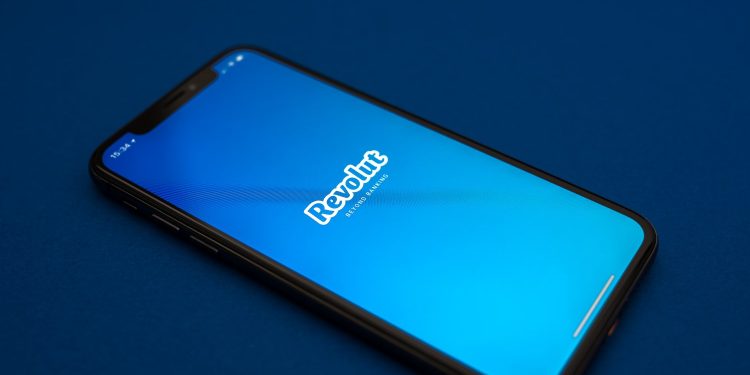 The firm announced Tuesday that its over 4 million users can now automatically exchange, say, U.S. dollar (USD) to bitcoin (BTC) or ether (ETH) to XRP, based on a pre-set target rate. Fiat-to-fiat exchanges are also possible.

Once a target rate is set in the app – either above or below current rates – Revolut said the exchange will trigger once the target has been reached. It warns, though, that the achieved rate could be “slightly different” from the target due to exchange rate fluctuations.

“If the rate never hits your target, no currencies will be exchanged,” the firm said.

With the move, the app has effectively added the “trade trigger” feature available on more professional trading platforms, rather than offering simply a buying and selling service at the current market or platform rate.

“Auto-exchange is perfect for trying to get the best exchange rate ahead of your holiday or protecting yourself from market volatility,” Revolut added in an email to customers on Thursday.

The feature comes with some limitations, however. You can exchange only up to €10,000 ($11,198) per day to or from any cryptocurrency, the firm said. There is also a daily cap of 30 auto-exchange transactions.

Revolut started offering cryptocurrency trading services in July 2017 with the addition of bitcoin initially. Later, in December 2017, the firm added litecoin and ether support and in May of last year it added XRP and bitcoin cash.

In December, the firm received a banking license from the European Central Bank. Revolut said the license will ultimately allow it to offer users an account to manage all their finances from a single place through its upcoming venture Revolut Bank.