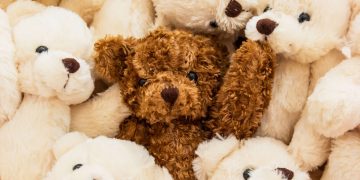 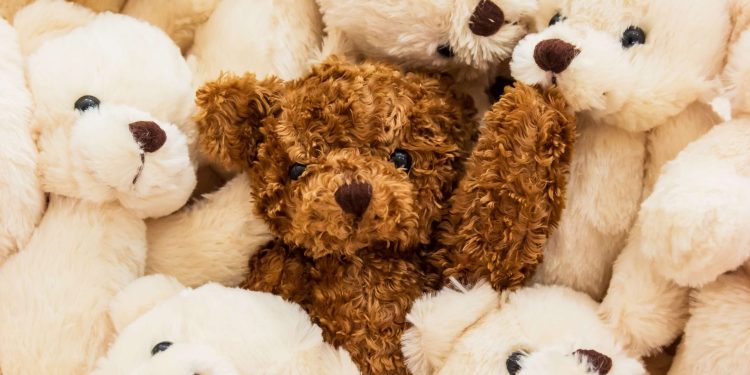 Bitcoin is better bid at press time and could maintain its recent upward trajectory despite a long-term bearish indicator making its first appearance in 19 months.

The top cryptocurrency rose to a two-month high of $8,580 during Tuesday’s Asian trading hours and is currently trading at $8,480 indicating a 4.8 percent rise on a 24-hour basis, according to CoinDesk’s Bitcoin Price Index.

While the cryptocurrency is showing signs of life following the gloomy second half of 2019, a widely-tracked technical indicator is about to flash a bearish signal.

The 50-candle average on the three-day chart is trending south and looks set to cross below the 100-candle average in the next few days. That would be the first bearish crossover of the two averages since June 2018.

However, moving averages are based on historical data and tend to lag prices. To put it another way, crossovers are the result of the price action that has already happened and have limited predictive powers.

While bitcoin did drop in the days leading up to and after the confirmation of the same bear cross in June 2018, the broader market conditions were bearish at the time, as seen below.

A subsequent rise ended up creating a bearish lower high at $8,500 and prices remained below the 50-candle MA till April 2019.

It’s worth noting that bitcoin had rallied by more than 1,300 percent in 2017 before falling by 50 percent in the first quarter of 2018. Essentially, the market had a hard landing after the staggering annual gain, and the bear cross likely gave traders a reason to unwind their long positions.

This time, however, the situation is very different. Bitcoin has recently broken out of a six-month falling channel, signaling a resumption of the rally from lows near $4,100 seen in April 2019 and opening doors for a re-test of October highs above $10,000.

Further, the breakout comes four months ahead of the mining reward halving – a process that reduces the supply of bitcoin. Alex Benfield, data analyst at Digital Assets Data, told CoinDesk the event could bode well for prices.

Historically, bitcoin tends to hit a new market cycle top (the highest point from the preceding bear market low) in the calendar year of a halving, but before the event, according to popular analyst Rekt Capital.

All in all, the impending three-day chart bearish crossover should not be a cause for worry for the bulls.

The high-volume bounce from the ascending trendline on the 4-hour chart (above left) indicates the rally from the Jan. 3 low of $6,853 has resumed. Prices could challenge the 200-day average resistance at $9,097 (above right) in the next few days.

The daily chart (above right) also indicates the path of least resistance is to the higher side. For instance, the recent inverse head-and-shoulders breakout and the subsequent rise to two-month highs is telling a tale of a successful transition from a bearish-to-bullish setup.

The immediate bullish case would weaken if prices close (UTC) below $8,200 today. That level acted as strong resistance multiple times over the weekend.

A UTC close below the higher low of $7,667 created on June 10 is needed to confirm a short-term bearish reversal.

Disclosure: The author does not hold any cryptocurrencies.