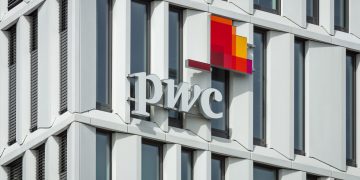 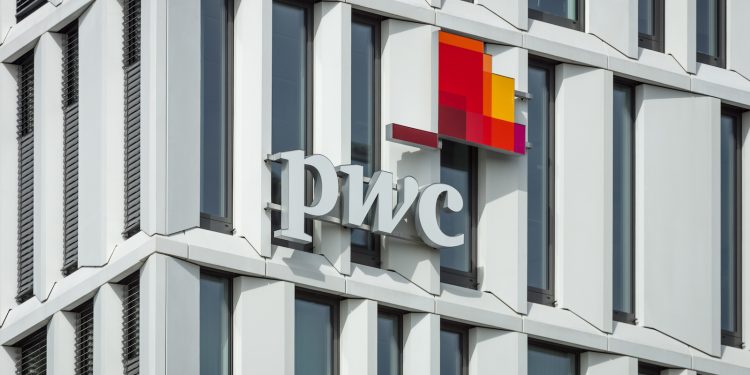 McNamara joined EY in February, after three years at PwC supervising the company’s work consulting clients on the digital transformation of their businesses, especially with blockchain technology. Before PwC, she worked at Goldman Sachs and Morgan Stanley as a managing director for more than 16 years, and was a partner at consulting firm Capco.

At EY, McNamara’s job will be broader than just blockchain, she told CoinDesk.

“We have the whole program called ‘NextWave’ to help our clients with the digital transformation of their businesses. This includes blockchain and crypto native offerings and solutions, but it’s much bigger than that,” she said. “It includes other things like legacy transformations at our clients to help them to drive efficiency and maximize digital capabilities, as well as things like mutualization of services and development of new revenue models where blockchain will, for sure, be part of the picture.”

Not to put too fine a point on it, McNamarra added:

“I don’t want to just focus on blockchain.”

McNamara was the public face of PwC’s blockchain practice over the last few years. For example, she represented PwC at a panel on blockchain convened by the Securities and Exchange Commission in 2016, explaining to the regulators how the technology can help them to move proactively in their auditing practices, monitoring transactions on private blockchains in real time.

The following year, she made even bolder pronouncements for a corporate consultant, suggesting at a banking conference that a new type of economy powered by cryptocurrencies would lower the barriers to entry for those who are now excluded from the world economy. Under McNamara’s supervision, PwC sponsored the digital identity-focused ID2020 event at the United Nations in 2017.

PwC has been particularly active in the blockchain space recently, advising a stablecoin project by the Loopring Foundation, auditing the Tezos Foundation and launching a blockchain-based supply chain solution with the Australian Chamber of Commerce in 2018.

It also has launched a two-year digital skills training program for its employees last August, signing up 1,000  staffers to study various technologies, including blockchain.

But McNamara’s new employer, EY, has notably been out front in advocating for the use of public blockchains, and tokens, by enterprises. Paul Brody, the firm’s blockchain innovation leader, wrote in a January opinion piece for CoinDesk that the dramatic plunge of crypto prices cannot overshadow “an enormous amount of real progress for the technology” happening in the industry.